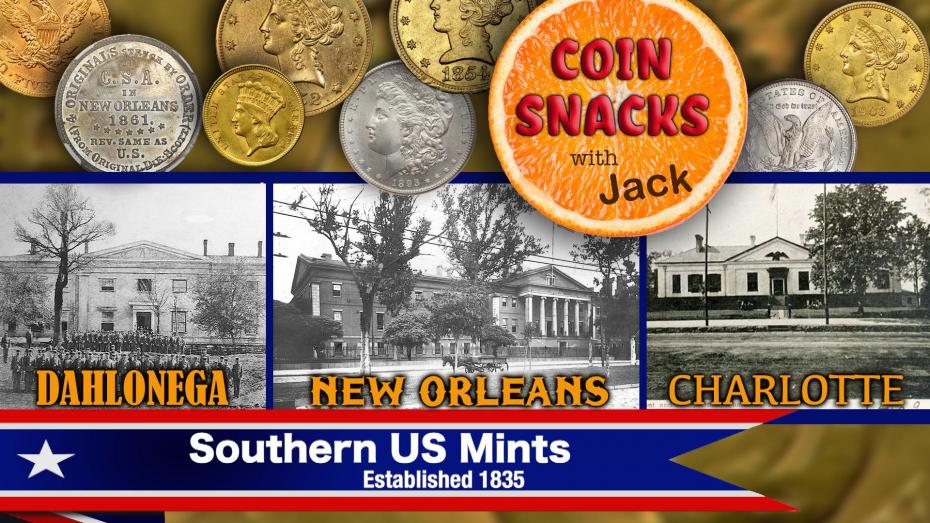 The History of Southern U.S. Mints on Coin Snacks with Jack 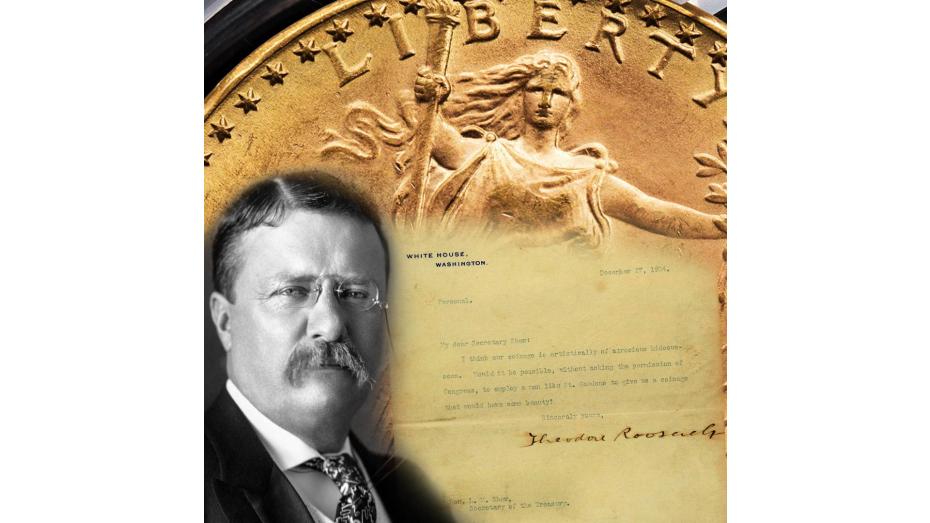 The Letter That Started the 20th Century Coin Renaissance

No president in the history of the United States of America has taken a greater interest in the coinage of our country than 26th President Theodore Roosevelt. In fact, it was one simple letter written by Roosevelt 116 years ago on December 27, 1904, that sparked the American Coin Renaissance. 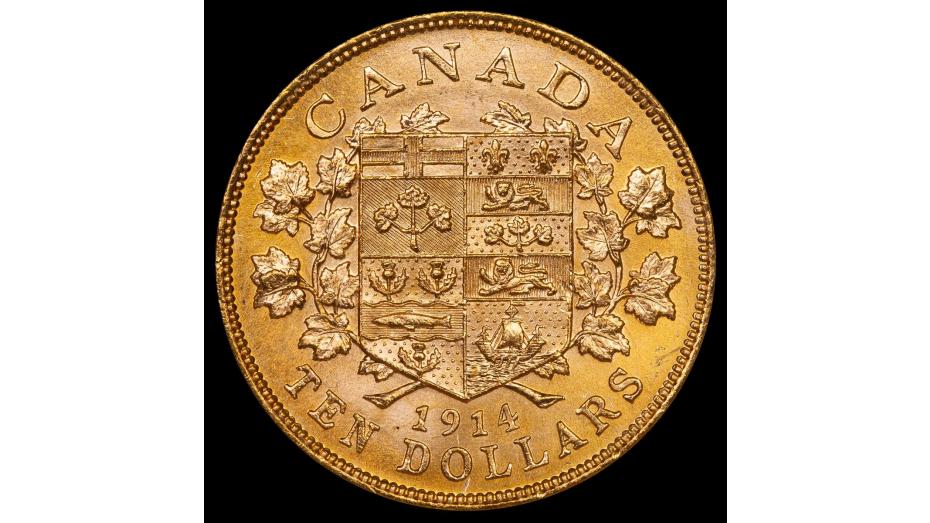 While America struck its first gold coin, the Gold Eagle, in 1795, Canada only began minting gold coins in 1912. The first series of Canadian gold coins is known as the George V series and only lasted for three years, until 1914, when World War I broke out. In order to finance the war effort, the Canadian government recovered the vast majority of these coins and kept them hoarded for nearly 100 years. 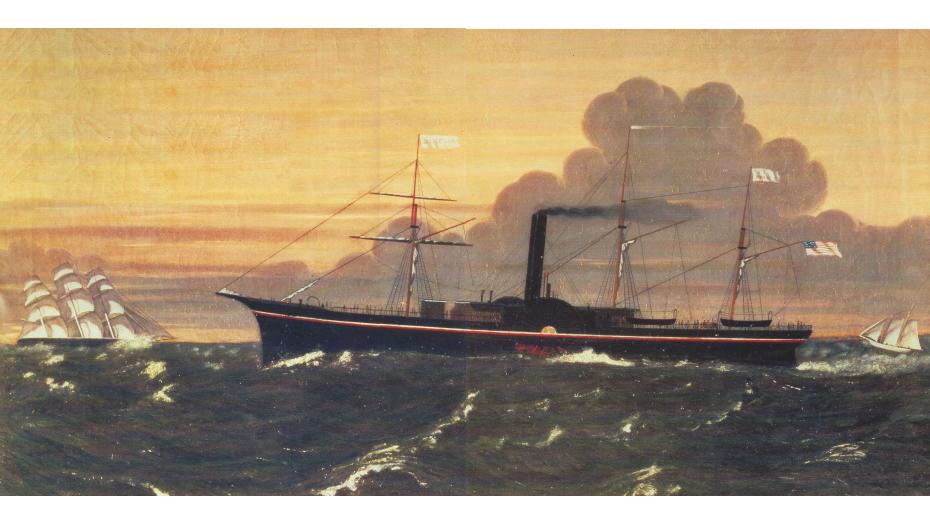 The Ship of Gold: Interview with Rick Tomaska and Dwight Manley

The sidewheel steamer, SS Central America, commonly referred to as the “Ship of Gold,” has gained a reputation as the most significant shipwreck to occur in United States history. The vessel was known primarily for its crucial role in transporting prospectors and thousands of pounds of California gold to and from the West Coast during the California Gold Rush. The SS Central America was an integral part of expanding our nation’s wealth in the 1850s. 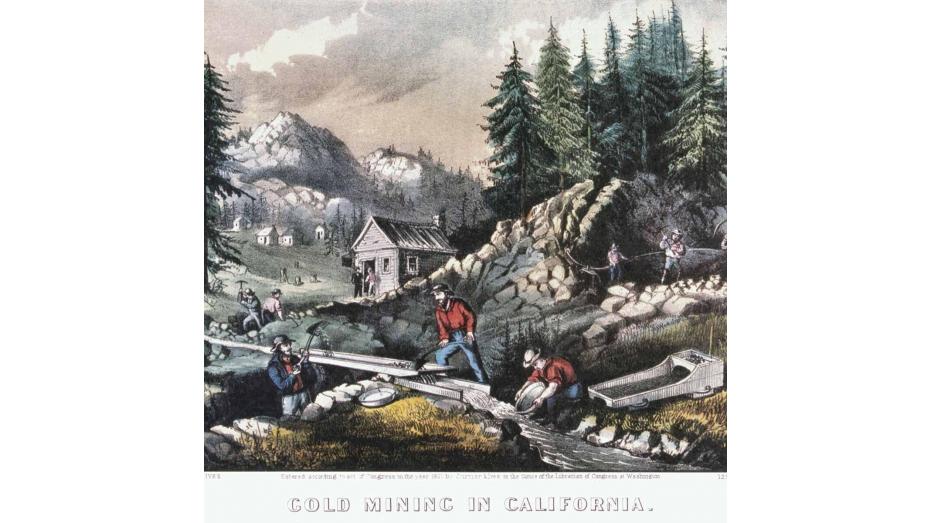 In 1848, James Marshall found flecks of gold in the water around Sutter’s Mill. The discovery created national headlines and spread like wildfire around the country. Once word had spread, the California Gold Rush of 1849 was officially started. In that year alone, 90,000 people arrived in the wild west with hopes and dreams of striking it rich. Interestingly, only half of those prospectors were from America, with the other half arriving as immigrants from all around the world.

Posted in: News
by RCTV

History of the SS Republic: Shipwreck with Civil War Gold

One of the great shipwreck discoveries of the 21st Century was the SS Republic off the coast of Georgia. Discovered by Odyssey Marine Exploration in 2003, the sidewheel steamer ship had been carrying 51,000 coins and many other artifacts of American life from 140 years earlier.