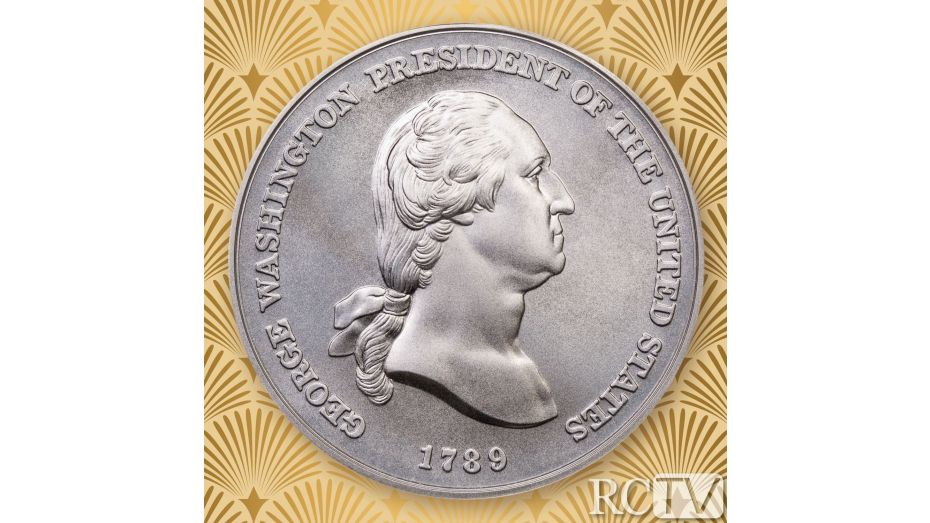 When researching American coinage, the name Jean-Antoine Houdon appears several times as inspiration for the designs featured on the Jefferson Nickel, Franklin Half Dollar, and the Washington Quarter. But who was Houdon and why was he so influential among Founding Fathers? 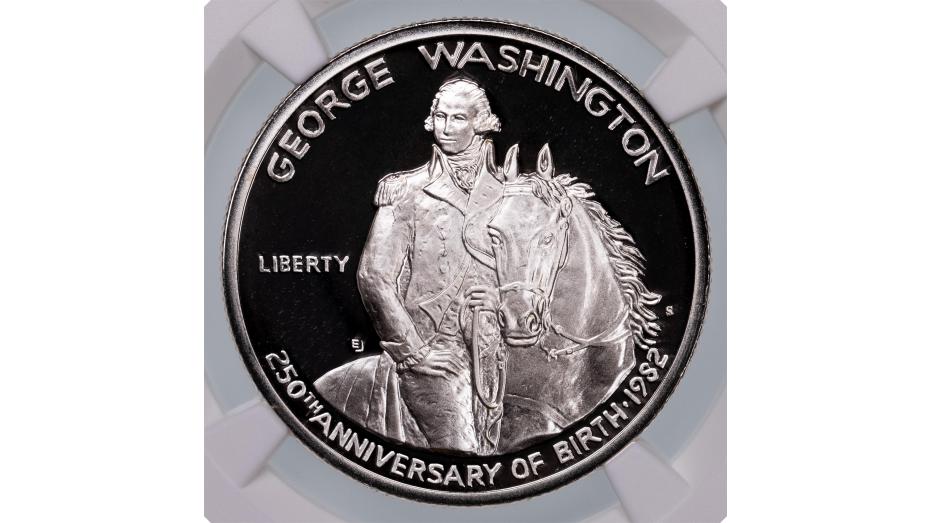 The Triumphant Return of Commemorative Coins with George Washington in 1982

While most Americans know the U.S. Mint for the circulating coinage that occupies their wallets, another important function of the Mint is striking commemorative coins. While technically legal tender, commemorative coins are produced primarily to celebrate individuals, events, places, and institutions important to the United States. In addition to their celebratory nature, commemorative coins also help raise money to support historical preservation efforts. Since the modern commemorative coin program began in 1982, over $500 million dollars have been raised to help build museums, maintain national monuments, and support various programs. 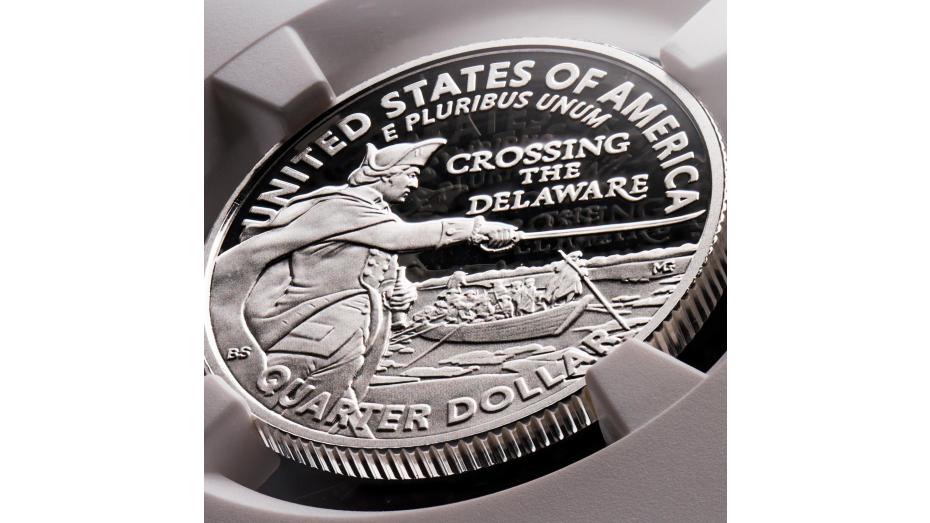 The Christmas That Made America: Washington's Courageous Crossing

On Christmas night in 1776, General George Washington and his army executed a surprise attack on Hessian forces that was as an early turning point of the Revolutionary War. Known famously as “Washington’s Crossing of the Delaware,” this attack saw Washington lead 2,400 soldiers across the partially-frozen Delaware River into Trenton, New Jersey, where a large portion of British troops were stationed.