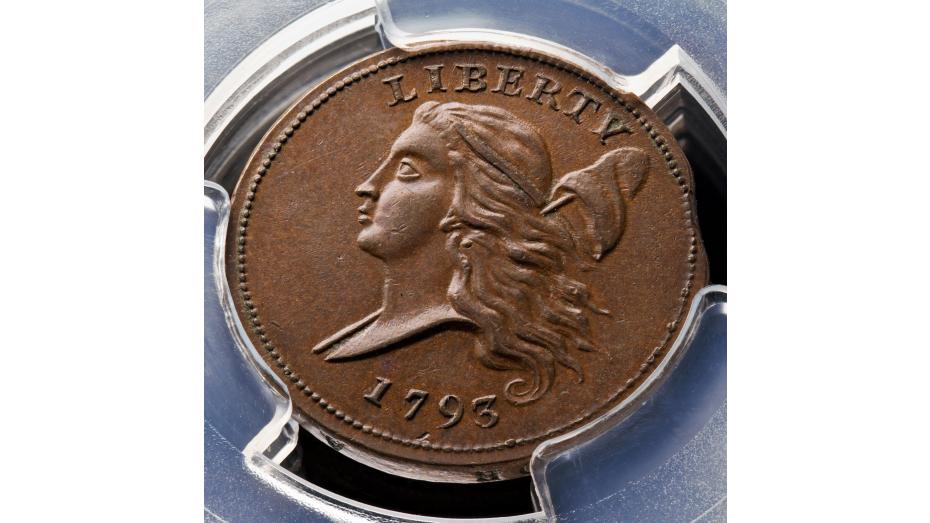 One of the most influential pieces of American medallic art is the Libertas Americana Medal. Designed in part by Benjamin Franklin and struck to honor France’s part in the victories in the battles of Yorktown and Saratoga, the Libertas Americana Medal features an image of Liberty on the obverse with a Phrygian cap on a stick. This stunning image would inspire coin designers for years to come. 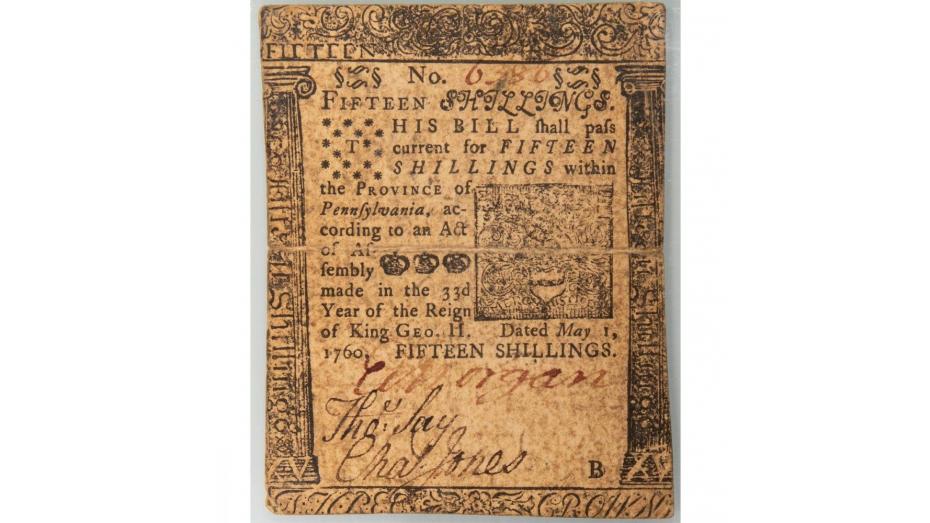 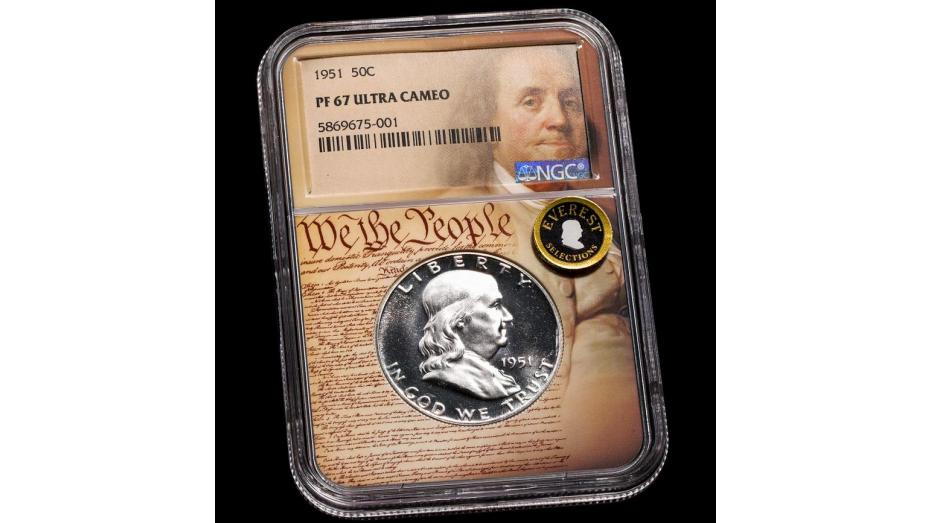 Benjamin Franklin's Journey to the Half Dollar

Seventy-three years ago, Benjamin Franklin became the first non-presidential figure to be portrayed on a circulating piece of American coinage. Considering Benjamin Franklin’s immense contributions to American society, it is no surprise that he was chosen to be depicted on an American coin. Afterall, he played a large role in writing the Declaration of Independence and negotiated the Treaty of Paris in 1783, which ultimately ended the Revolutionary War.