After graduating from the University of Illinois at Urbana-Champaign in 1973, I made it my goal to carve my name eternally into the numismatic community. My first milestone in accomplishing this goal was the establishment of my flagship business called R & I Coins, which began operating in 1981.

Ten years later, in 1991, I published the book which gave me my reputation as the “Cameo King.” This book, called Cameo and Brilliant Proof Coinage of the 1950 to 1970 Era, eventually led to the creation of the Cameo, Deep Cameo, and Ultra Cameo designations awarded by NGC and PCGS. Six years after that, I published my second book, The Complete Guide to Franklin Half Dollars, which birthed the Full Bell Line standard for Franklin Half Dollars.

In 2014, I became a founding member of Rare Collectibles TV where I created Rick’s U.S. Coin Show. My goal this time was to provide both beginner and expert numismatists with beautiful, high quality coins as well as valuable knowledge, statistics, and history regarding their prized collections. Now with 38 years of experience, I finally feel comfortable saying that I’ve made my mark on the numismatic community. 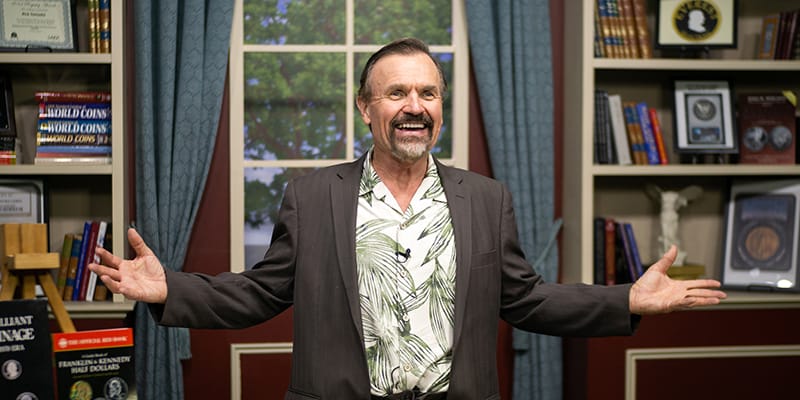 My first memories of numismatics were as a seven year old boy in New Jersey, playing Lincoln Cent bingo with my grandfather Howie. During our games of bingo, Grandpa Howie would tell me stories about my great-great grandfather who was a renowned coin salesman in the 1800s.

After graduating from Rutgers University in 1996, I was forced to choose between my two passions: music and numismatics. Thinking back to my treasured memories with my grandfather, and my family’s long history of numismatic tradition, the choice became easy. I was soon offered a position at the legendary Stack’s auction house in New York City. In no time, my passion for numismatics drove me to become one of the top coin buyers in the country.

In 2014, I partnered with Rick Tomaska, and together we founded Rare Collectibles TV. As Senior Coin Buyer of RCTV, I spend most of my time hunting down great deals on valuable coins as well as personally inspecting each and every one to make sure that they meet my high standards. When I’m not inspecting coins, I dedicate my time to creating educational television presentations, with the goal of passing down Grandpa Howie’s numismatic passion to the next generation. 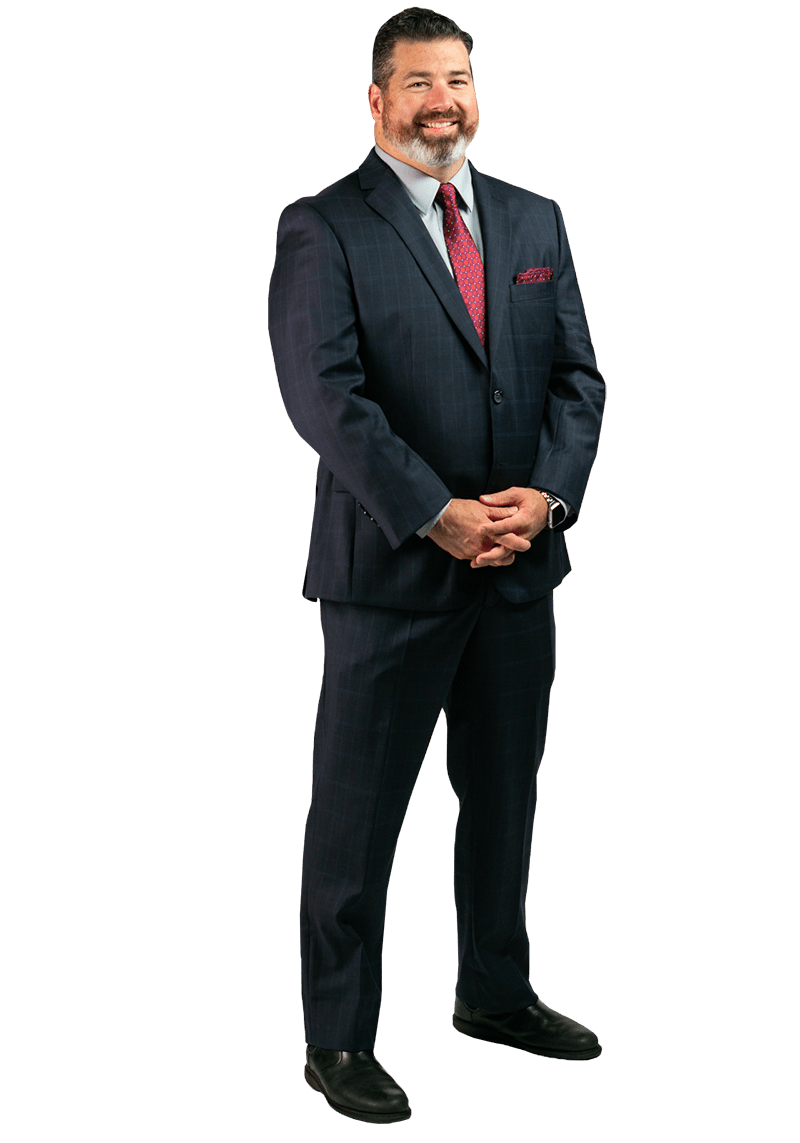 With over forty years of experience in the coin business, I have gained a deep understanding & appreciation for the history of numismatics. It all started with my family’s jewelry and coin business, where my first experiences were sourcing raw jewels and precious metals. I used this experience to start a career in trading gold and silver, and eventually this led me to working with the U.S. Mint, and international governments as well.

Over the years, I’ve had the pleasure of developing over 100 individual coin collections for Panda America. In just the last 15 years I’ve bought, sold, and traded over 200 millions dollars of coins and precious metals.

In 2004, I began my television career as a previous shopping network’s treasure hunter. My television experience paved the way for me to collaborate with Rick Tomaska and Jack McNamara on Rick’s U.S. Coin Show at Rare Collectibles TV. My decades of dedication to the field of numismatics has given me a deep understanding of coins and helped me develop an expansive network of dealers. My goal is to get the best deals on rare coins possible and pass all of the benefits directly to you. 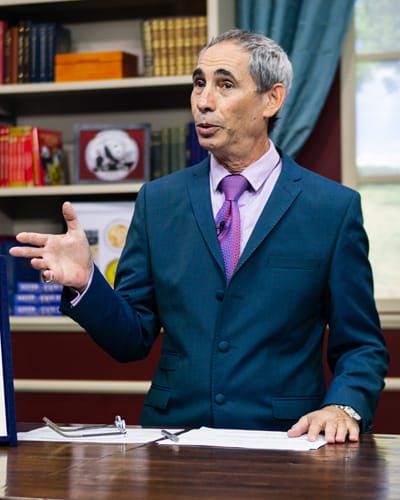 Art is an immersive experience like nothing else I’ve encountered in my life. With such a vast array of movements from impressionism to realism to art deco and contemporary, I believe there is a style of art that can truly speak to every type of collector. Like other mediums, art is conceived when an inspired individual finds the conviction and dedication to tell their story. Unlike writers, musicians or filmmakers, artists refine this story down to a single image or piece and the result is often left open to interpretation.

My journey into art began after I moved to Los Angeles in 2004 with a degree in Television Writing and Producing from Columbia College Chicago. I was lucky enough to find myself in the television shopping world shortly after, where I trained to become an art buyer and eventually a TV host. After nearly a decade of brokering deals and building close relationships with a network of artists and dealers, I truly feel I have found my passion.

As Rare Collectibles TV’s art buyer, my goal is to leverage my network of artists and dealers in order to find unique, one-of-a-kind pieces at the best prices. With years of experience as a host, my philosophy is to let the art speak for itself while giving insight into the style, the process, the historical significance and intent of the artist. Every piece of art I buy is from an artist I truly believe in. Every piece has a story to tell and it is truly my joy to be able to bring those stories to light for our customers. 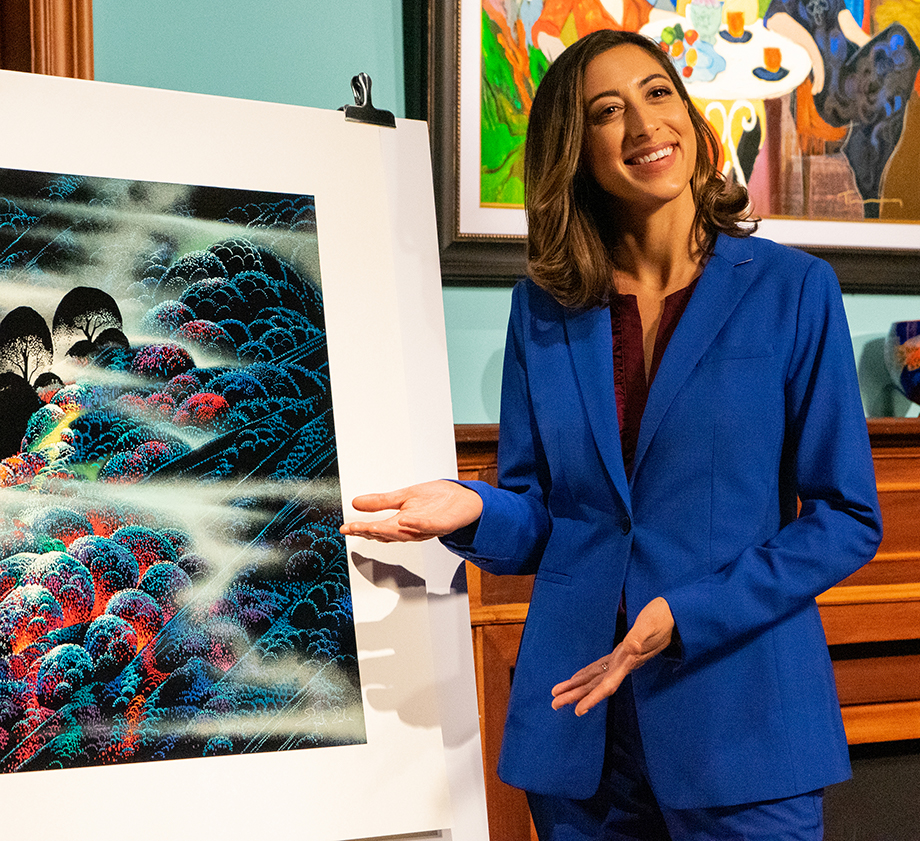