Controversial Coins from the US Mint 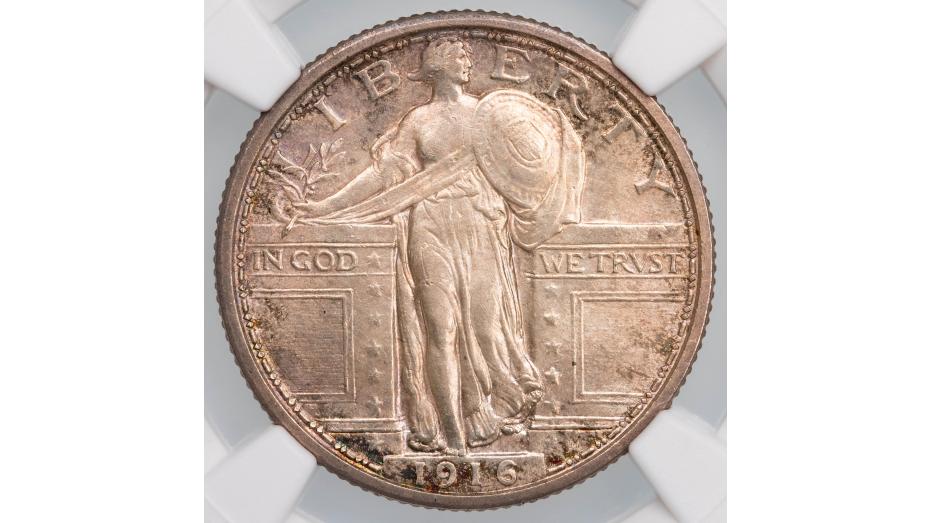 Controversial Coins from the US Mint

Throughout the history of American coinage, there have been many stunning coins that are favored among the vast majority of numismatists. From the Saint-Gaudens Double Eagle to the Kennedy Half Dollar, artists have brought their talent to the US Mint and shared it with every American citizen. But not every coin struck is beloved by the public. The following coins have all been in some way controversial when they first debuted.

In 1794, when the first few silver and gold US coins were struck, the initial reverse design received some criticism. Known as the Small Eagle Reverse, the bird was no match for any of the majestic bald eagles that would grace American coinage in the years to come. Considered too scrawny to portray the strength of America, the design was retired after 1798 and replaced with the Heraldic Eagle on several coin series, which was based off the Great Seal of the United States.

In his time as Chief Engraver, Charles E. Barber redesigned nearly every coin that was being circulated in the United States. His coins have come to be known as the Barber coinage, or Liberty Head Coinage. Although Barber was responsible for redesigning the nickel, dime, quarter, and half dollar, each of the coins featured practically the same design. The obverse of every denomination depicted a head of Liberty, while the reverses varied depending on the denomination. The dime reverse contained a wreath with a denomination in its center, the nickel depicted a wreath with the roman numeral “V” in its center, and the quarter and half dollar featured heraldic eagles. The Barber coinage designs, mostly released in 1892, were not well-received. This was made particularly clear by the American Numismatic and Antiquarian Society in 1894 when they advocated for better coin designs. In 1904 even President Theodore Roosevelt began to push for newer, more artistic designs for United States coinage. As a result, Augustus Saint-Gaudens was contracted to design both the Gold Eagle and Double Eagle. As soon as the mandate for the Barber coinage was completed, the designs were replaced

While Hermon MacNeil did win a contest to place his design on the new twenty-five cent piece, he did so with a bit of controversy. The obverse of MacNeil’s Standing Liberty Quarter features Lady Liberty poised at an open gate, holding a shield in her left arm and an olive branch of peace in her right hand. No one would bat an eye at any of these design elements, except that MacNeil initially sculpted the design with Lady Liberty’s breast exposed. This design was only struck in 1916, with a cover resembling chainmail returning dignity to Lady Liberty.

It is said that the first design for the Lincoln Cent submitted to the mint by Victor David Brenner was signed “V.D. Brenner,” the same signature that he used on his bas-relief of Lincoln. Although it was common for French coin designers to include their full names on their projects, Mint Director Frank A. Leach believed that the artist’s name appeared too prominently for the coin design. As a result, Brenner’s initials, “VDB,” were placed on the reverse of the coin between the wheat stocks.

The controversy with Brenner’s signature and initials didn’t end there, however. They continued into 1909 when the coin was officially released for circulation. An article published by the Washington Star upon the release of the coin questioned the morality of the artist’s initials, likening it to an advertisement. This opinion gained traction with the public, eventually causing the Mint to remove the initials from the coin altogether. The initials didn’t appear again until 1918 when they were added on the bust of Lincoln beneath his shoulder.

That wasn’t the only case of an artist’s initials causing a stir! In 1946 and 1948, designer John R. Sinnock’s Roosevelt Dime and Franklin Half Dollar designs were first released to the public. Immediately, the US Mint received a high volume of letters accusing them of promoting Communism. How so? The designer’s initials, JRS, were said to be a nod to Soviet leader Joseph Stalin. As the Cold War was just beginning and Senator McCarthy spearheading the anti-Communist movement, the Mint soundly rejected the claim and kept the initials on the design.

Does a Proof 1921 Morgan Dollar exist?

One of the most integral advocates of the Peace Dollar, American Numismatic Association President Farran Zerbe, would also be responsible for one of the most intriguing silver dollars. The US Mint struck a special series of 1921 Morgan Dollars that are known as the 1921 Zerbe Special Strike Morgan Dollars. These coins were struck from freshly polished dies onto circulation planchets, which gave some examples a highly desirable reflective finish. Due to this unusually striking, these coins are not considered Proof coins, but they aren’t quite Circulation coins either. This controversy comes down to the fact that NGC considers will grade these coins with the Proof strike style while PCGS opts for Specimen. PCGS states that they typically only give the Specimen indication to special coins struck at the Mint from 1792-1816 which would be considered as Proofs today. Either way, Farran Zerbe likely had no idea his specially struck coins would be causing today.

With so many different coin designs struck over the history of the US Mint, it is no wonder that quite a few struck a chord with the American public. As long as new artists continue to push the boundaries and experiment with coin design, there will always be controversial coins. Rare Collectibles TV embraces many different coins, including designs mentioned here like the Standing Liberty Quarter and the Franklin Half Dollar.