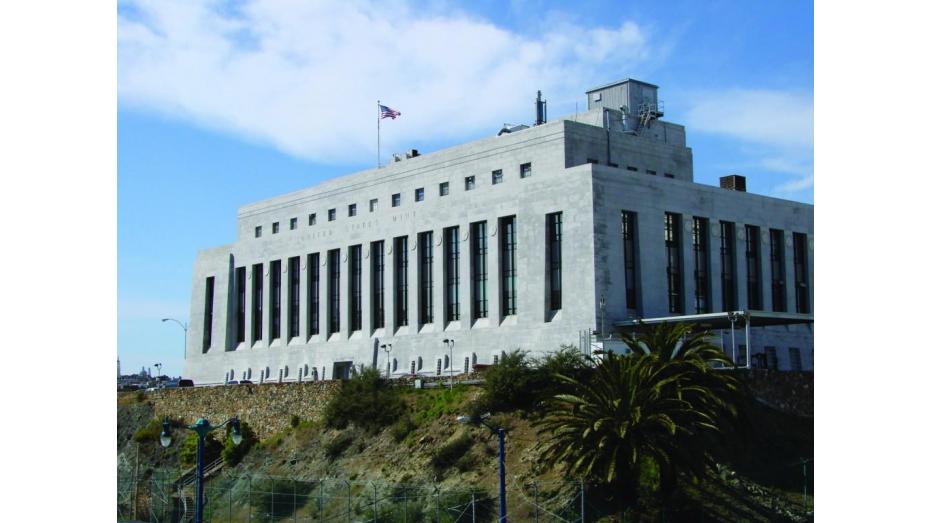 Posted in: News, Numismatics 101
by RCTV

The United States Mint is responsible for producing our nation’s coinage. The Mint first opened its doors in Philadelphia in 1792 and has since expanded throughout the country. There are currently four US mints: Philadelphia, the mint headquarters, as well as branch mints in San Francisco, Denver and West Point. With exception to Philadelphia, whose coins normally bear no mint mark, each branch mint marks its coins with the letter of its respective city.

While there are only four functioning mints currently producing coinage, there were numerous other mints throughout US history. These mints were all strategically located based on the developments that our country was going through at the time. The branch mints were located in Carson City, Nevada; Charlotte, North Carolina; Dahlonega, Georgia and New Orleans, Louisiana.

The Philadelphia Mint is the nucleus of all U.S. Mint activities. In addition to producing circulating coinage, Philadelphia hosts the Mint’s engraving and design departments, and serves as the site of master die production. 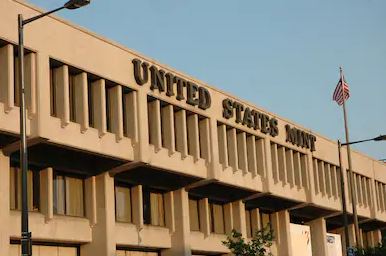 Originally opened in 1854, the San Francisco Mint was created to produce coins from gold mined in the California Gold Rush. Today, San Francisco primarily produces proof coinage, and these proof coins are revered for their tremendous quality.

Since its official opening in 1906, the Denver Mint has predominantly struck circulating coinage for the Western United States. While the Philadelphia Mint produces the majority of circulating U.S. coinage, the Denver Mint is vital in assuring the country’s needs are met. 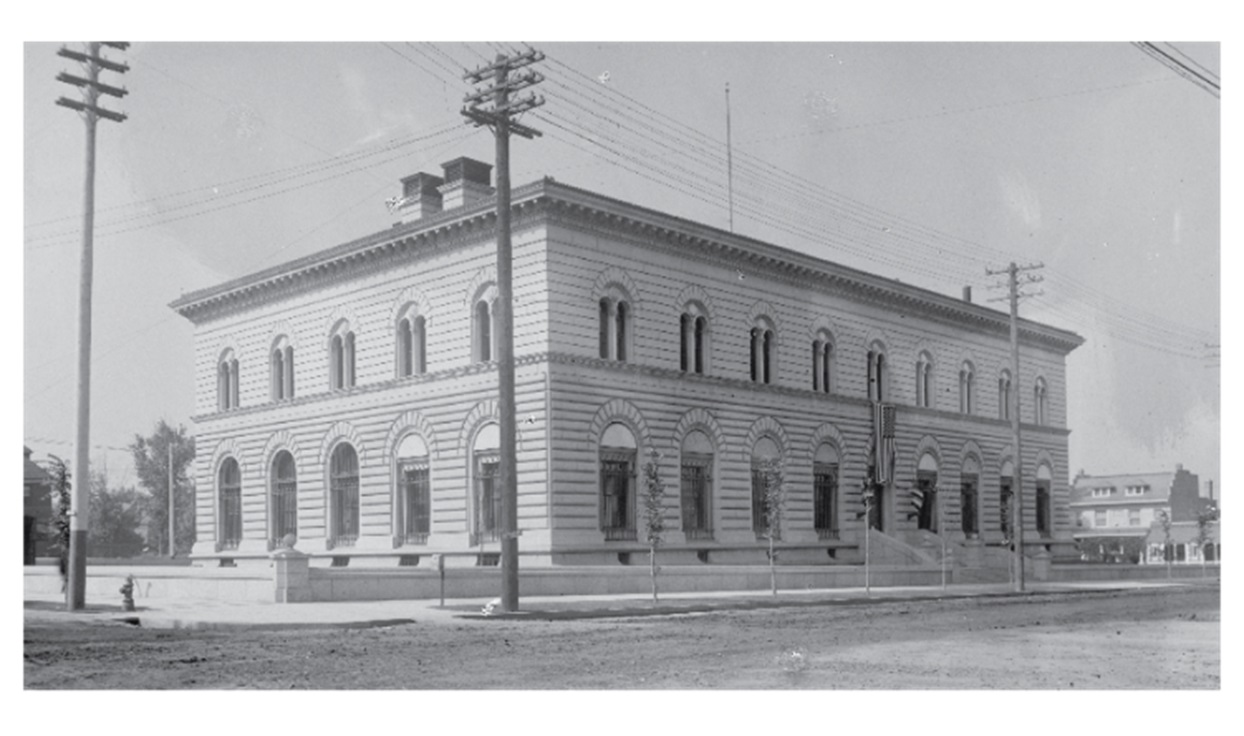 The West Point Mint is the newest US Mint branch, opening its doors in 1988. Since 2001, West Point has been the primary site for striking proof American Silver Eagles. The branch also produces circulating coinage and acts as a bullion depository for the United States. 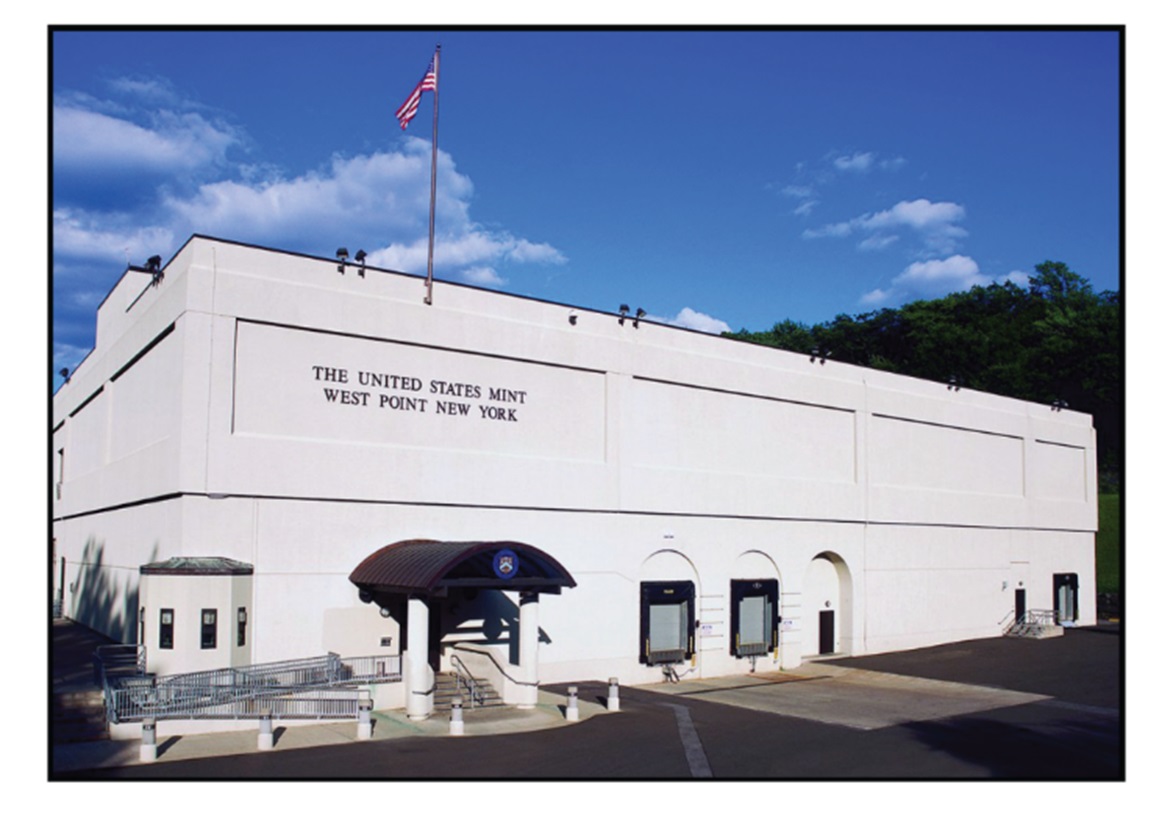 A Mint branch was established in Carson City, Nevada to mint coins from silver mined in the Comstock Lode, which was the first major discovery of silver ore in the United States. From its opening until 1893, Carson City also struck coins from gold and silver mined from Nevada, California, Colorado and their neighboring states. 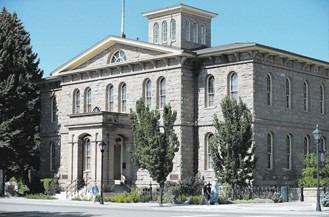 The Charlotte Mint opened its doors as a direct response to gold being discovered in North Carolina- the first gold discovery in U.S. history. From 1838 to 1861, this Mint struck exclusively gold coinage. 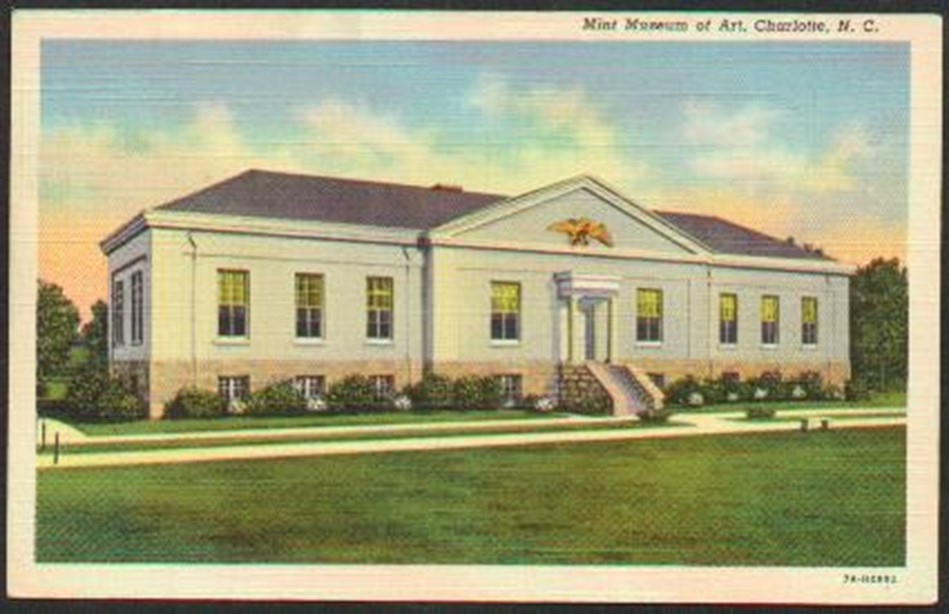 The Dahlonega Mint was opened to strike coins from gold mined in the Georgia Gold Rush. Like the Charlotte branch, Dahlonega minted only gold coins from 1838 to 1861. 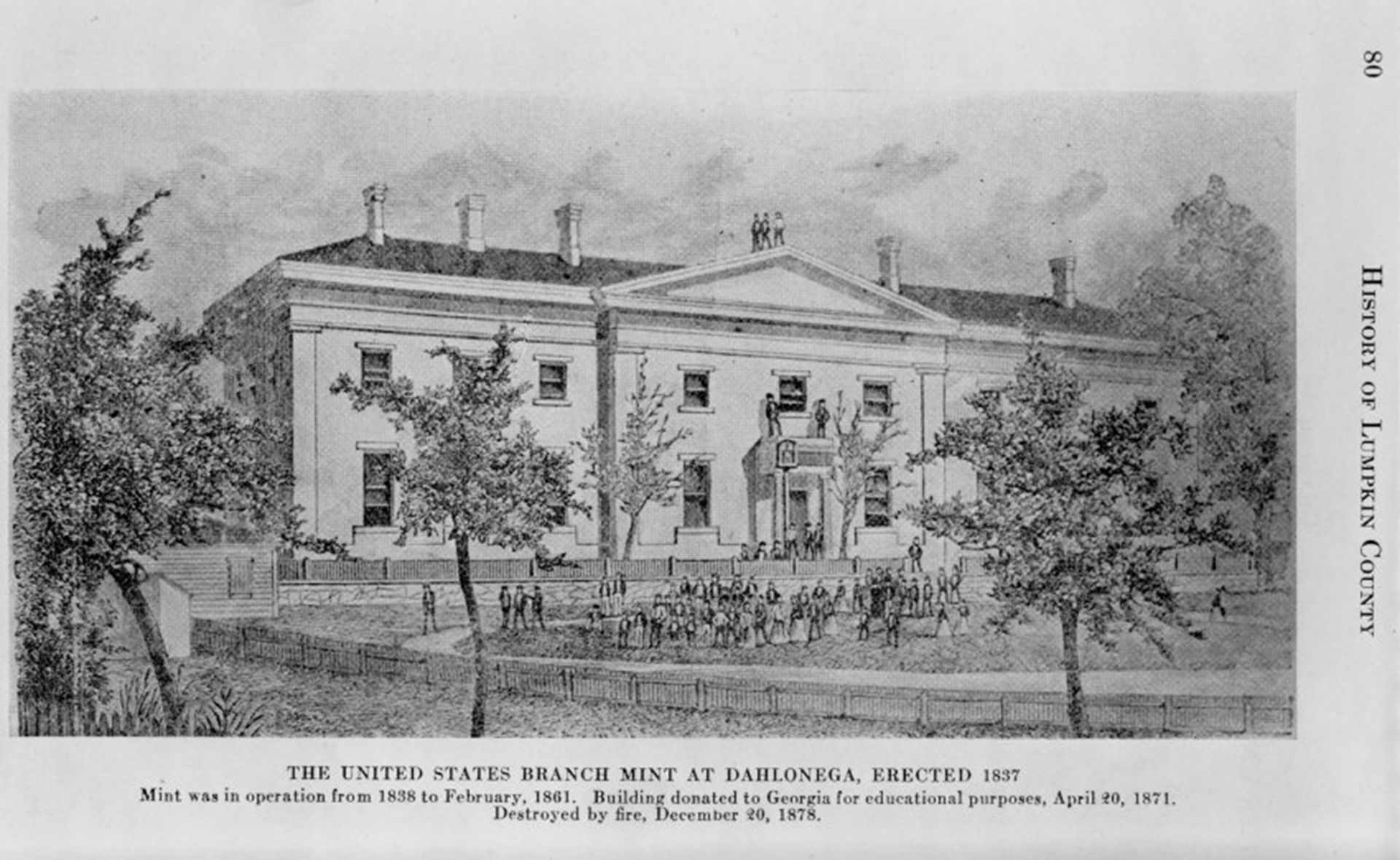 The New Orleans Mint was the most important branch in the country during its time. This branch struck coins from 1838 to 1909, producing gold and silver coins of nearly every denomination throughout that span. 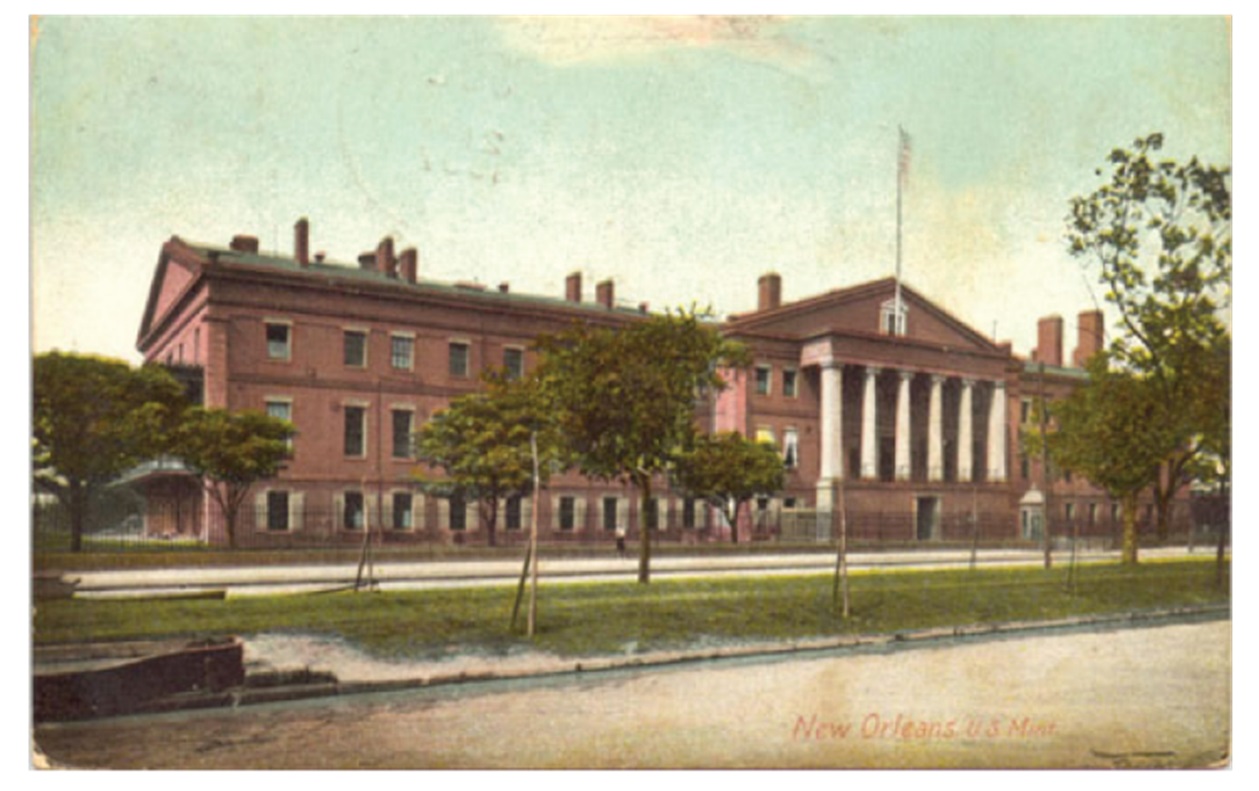