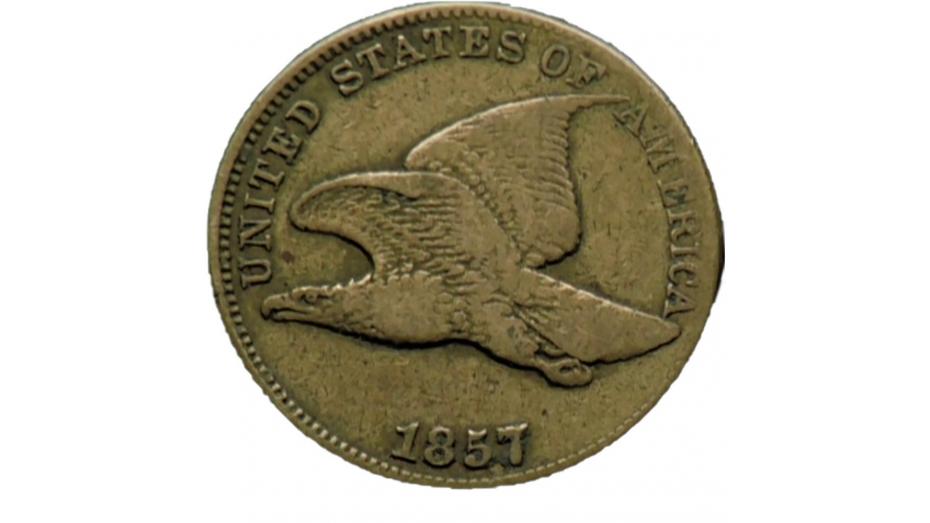 The Lasting Impact of the Coinage Act of 1857

164 years ago, on February 21, the United States Congress passed the Coinage Act of 1857, bringing an end to the circulation of foreign currencies in America. Prior to the passage of this act, foreign coins had been accepted as legal tender in the U.S. since the country’s inception. Among the most popular foreign currencies to circulate in the United States were Spanish milled dollars.

When the Philadelphia Mint opened its doors in 1792, Alexander Hamilton argued that foreign coinage should continue circulating until the Mint was able to meet the nation’s monetary demands. Unfortunately, varying currency laws across each state made the task of supplying the nation with sufficient coinage nearly impossible. Not only did states produce their own coins for circulation, such as the Connecticut Copper, but currencies also carried different values in each state. As a result of these roadblocks, the need for foreign coins in America lasted well into the 19th century.

By the 1850s the Mint was operating at a high enough capacity to meet the nation’s demand for currency. So, on February 21, 1857, Congress passed the Coinage Act and made American currencies the country’s only valid legal tender.

The transition to strictly American currency was not particularly smooth, as the widespread distribution of U.S. coins wasn’t immediate. Many rural communities that were nowhere near the Mint or a large city had trouble obtaining enough legal circulating coinage. Due to these factors, foreign currency continued to circulate for decades after being outlawed in 1857.

In addition to banning foreign currency, the Coinage Act of 1857 made some changes to American coinage. First, the Act discontinued the half-cent, which had been struck since 1793. The Act also drastically reduced the size of the Cent, which used to be as large as current U.S. dollar coins. In 1857, business strikes of the first small cent, known as the “Flying Eagle Cent,” were introduced to the American marketplace. Weighing 4.655 grams in weight with a composition of 88% copper and 12% nickel, the Flying Eagle Cent’s design was criticized for its weak strike and quickly became unpopular. After just two years of production, the coin was discontinued and replaced by the Indian Head Cent. To this day, small cents are a mainstay of American currency.

The Coinage Act of 1857 made a true, lasting impact on the American economy that has been felt for over a century and a half. Today, going to the store and paying for your groceries with a British pound or a Japanese Yen seems farfetched, but that may not have been the case if not for the Coinage Act of 1857.