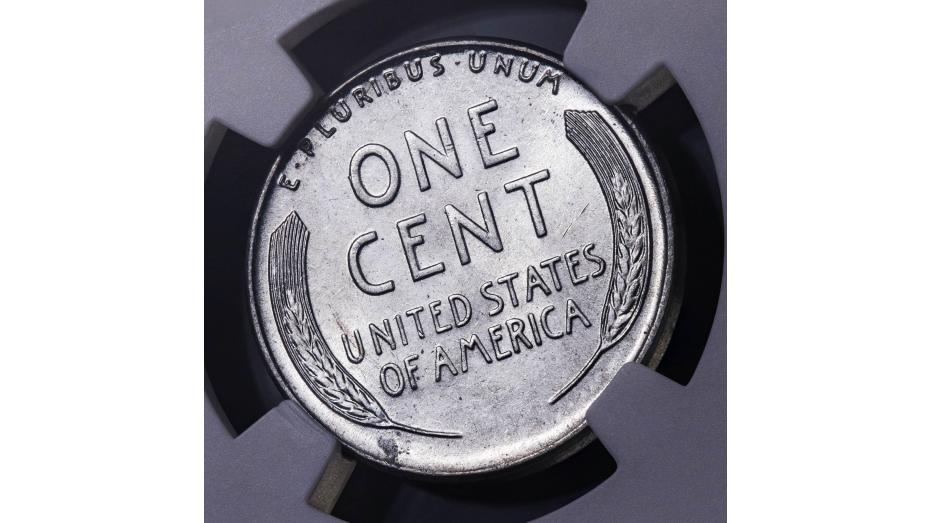 One cannot tell the complete story of American numismatics without mentioning the legend that was Victor David Brenner. Designing the Lincoln Cent during the Renaissance of American Coinage, his design went on to be the longest-running coin series in United States history. In honor of June 12, the 151st anniversary of Brenner’s birth, here are some of the most notable issues of his beloved Lincoln Cent. 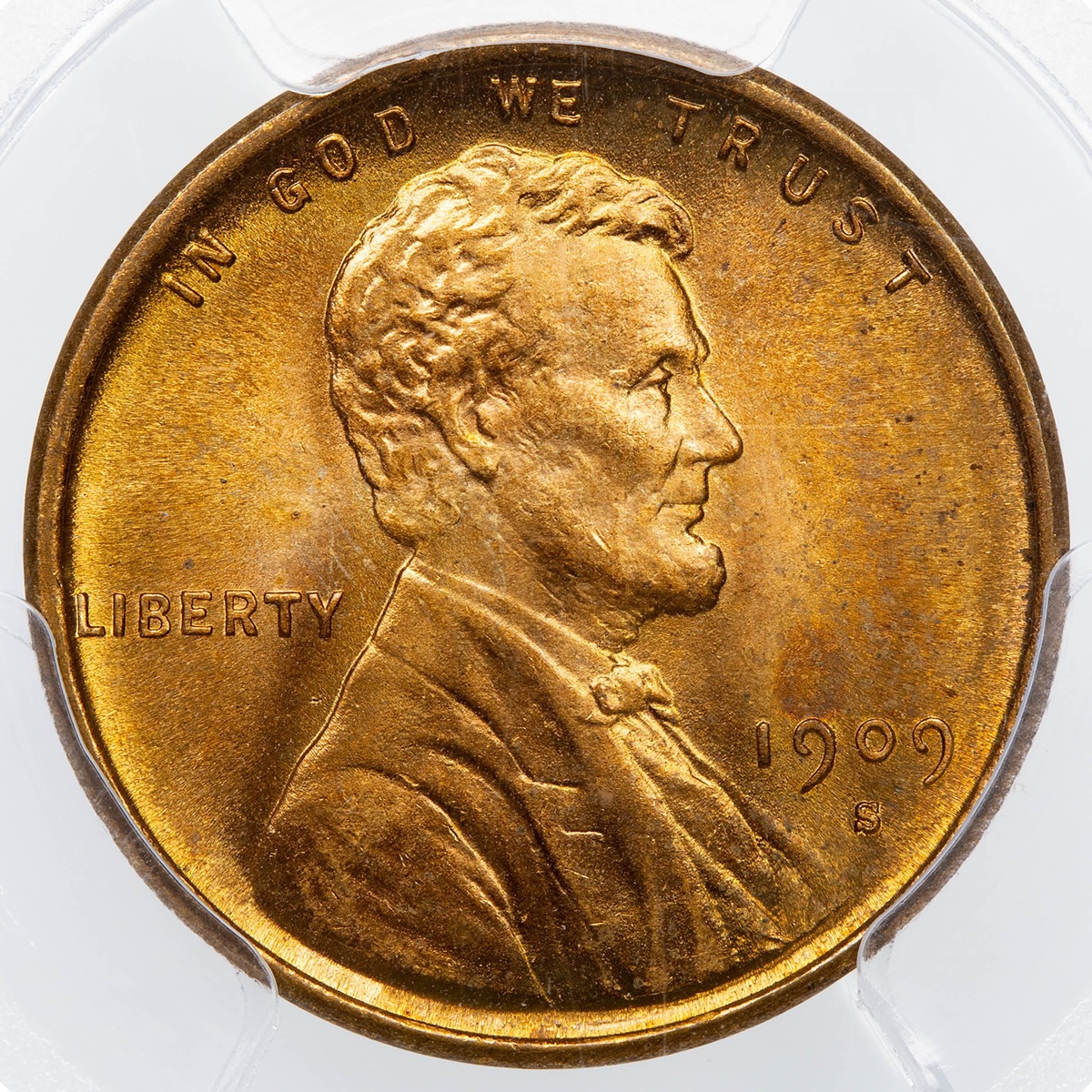 There is no Lincoln Cent more iconic than the 1909-S VDB. In fact, there are few coins in general that rival the 1909-S VDB.  This famous variety was issued in the Lincoln Cent’s debut year of 1909, but its production did not even last the duration of the year. Brenner placed his initials too prominently on the coin’s reverse, which immediately proved unpopular. Some critics argued that Brenner was using the coin’s reverse to advertise himself for free. In total, only 484,000 coins were minted before the initials were removed, which created an instant Absolute Rarity. 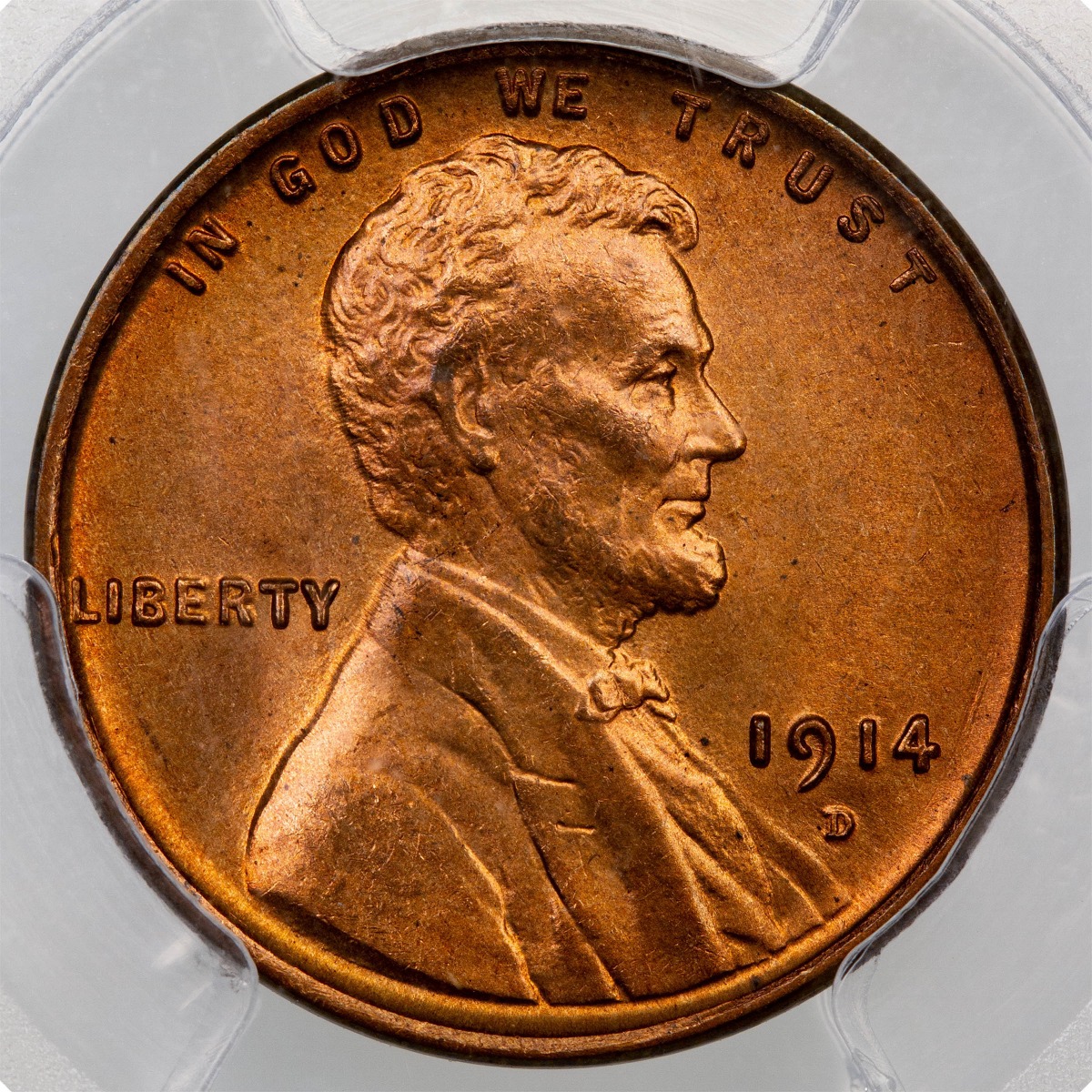 The 1914-D has a mintage of only 1,193,000 coins, which is the third lowest of the entire Lincoln Cent series. On top of its low mintage, nearly all examples were released into circulation, leaving hardly any coins in uncirculated condition. The low mintage and low number of Mint State survivors has made this coin very elusive.

After a nine-year hiatus from placing Brenner’s initials on the Lincoln Cent, the letters VDB finally returned to the obverse in 1918. The main critic of the initials was Sixth Chief Engraver of the US Mint, Charles E. Barber. Since Barber was no longer Chief Engraver in 1918, the initials were quietly added back onto the coin, this time on the obverse below Lincoln’s shoulder. 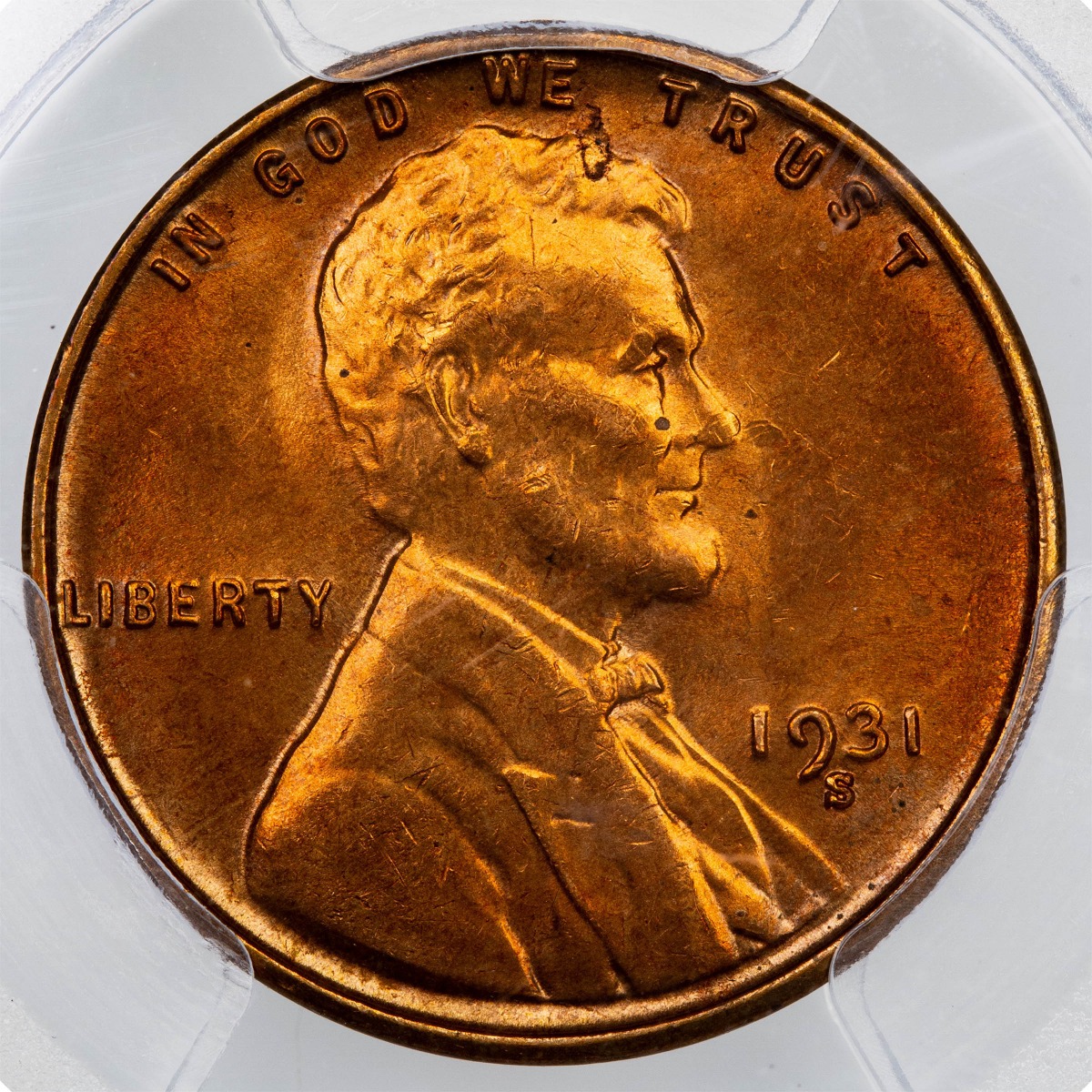 The 1931-S had a mintage of only 866,000 coins, which is the second lowest of the entire series. Unlike the 1914-D, however, the majority of these coins did not circulate for long. The issue’s mintage was revealed to the public as soon as production stopped, so those that were found were hoarded. Still, despite the hoarding, uncirculated populations for this issue are quite low. 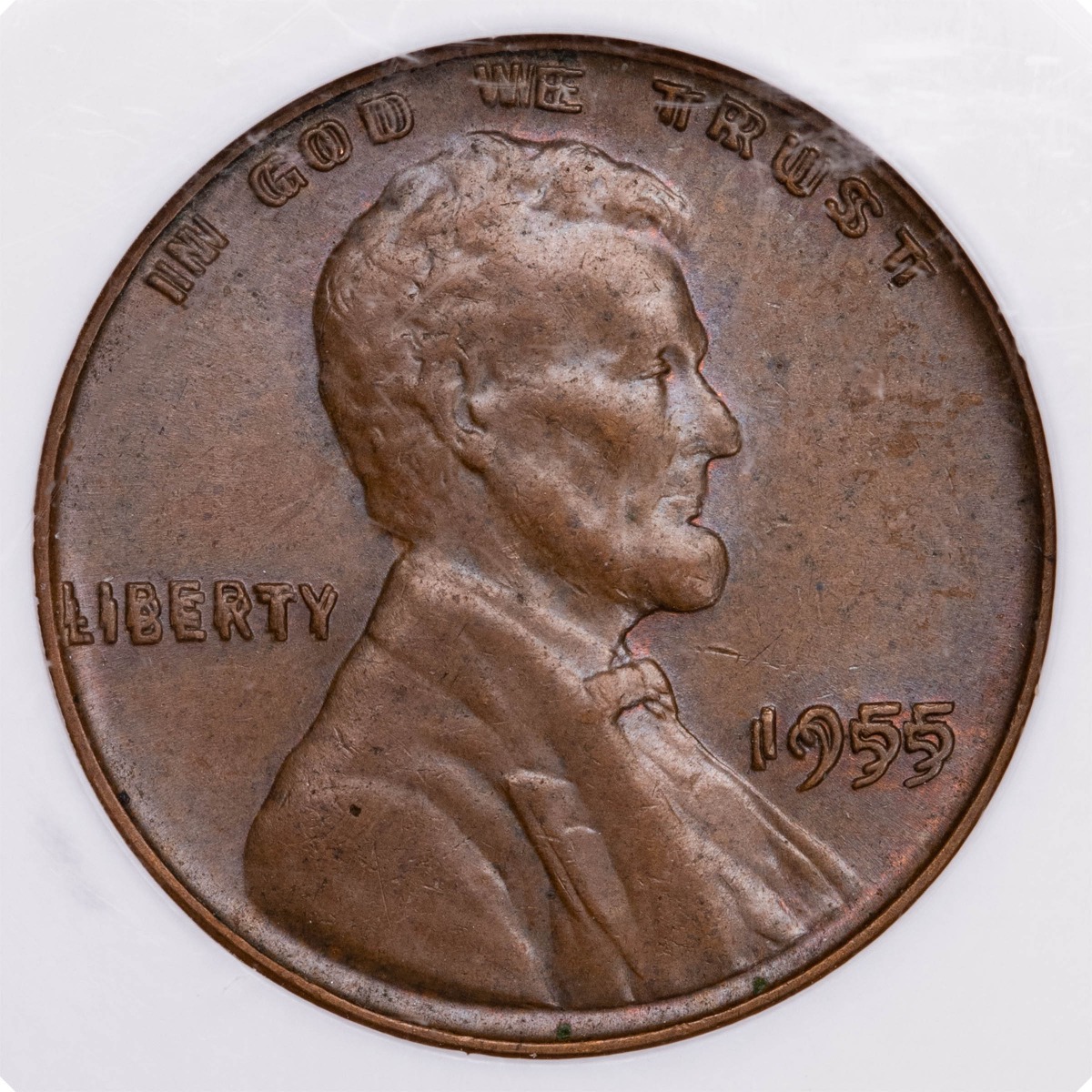 The 1955 Double Die Lincoln Cent is one of the most popular error coins of the 20th century. The doubling on this issue is very obvious and is most clearly visible on the date and the “LIBERTY” and “IN GOD WE TRUST” mottos. Though the exact mintage is unknown, it is estimated that between 20,000 and 24,000 1955 Doubled Die Lincolns were struck.

The 1955 Doubled Die Lincoln Cent has even appeared in pop culture, as it was used as a plot device in the 1989 film UHF. After a rich man casually gives the penny to a homeless man, the homeless man discovers its rarity and sells it for a small fortune.

The 1943 Steel Cent is a truly unique numismatic piece tied directly to our nation’s effort in World War II. Lincoln Cents have been struck from copper since their origin in 1909. However, in 1943, the cent was struck from zinc plated steel because copper needed to be preserved for the war effort. Steel Cents were struck only in 1943, as the 95% copper composition was restored the following year.

Steel Cents were struck at the Philadelphia, San Francisco and Denver Mints. Mintages were fairly high, but because steel is so corrosive, high grade populations are relatively low. Though these coins may not be outstanding rarities, they are still among the most popular issues among collectors for their unique look and history.

Victor David Brenner left an impact on his field like few have ever done. Though many brilliant artists have designed many fabulous coins for the Mint, only Brenner’s has managed to last for over a century. Several of these notable Lincoln Cents, and others, are available on Rare Collectibles TV.