Everything You Need to Know about New Orleans Morgan Dollars 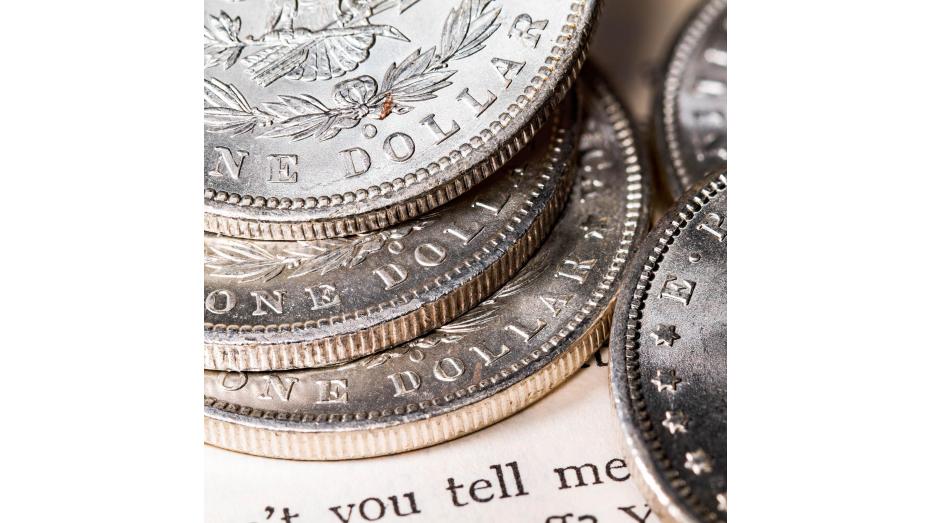 Everything You Need to Know about New Orleans Morgan Dollars

The Morgan Dollar is the most popularly collected and arguably the most beloved coin series in American history. Every Morgan Dollar has a story to tell, and today we will focus on the story of those struck at the New Orleans Mint. Every year from 1879 until the series’ retirement in 1904, a Morgan Dollar issue bore the iconic New Orleans “O” mintmark. Today, those issues are some truly exciting pieces for collectors to acquire.

Charlotte and Dahlonega remained close for good, and the widespread belief was that New Orleans would share the same fate. However, in 1878, Congress passed the Bland-Allison Act, which required the Treasury to purchase and coin vast amounts of silver. To help keep up with production quotas, New Orleans was given a second chance and resumed operation in 1879.

The workers at the New Orleans Mint understood they had to strike as many Morgan Dollars as they could in the least amount of time possible. The name of the game was quantity, not quality. Because demand for Morgan Dollars was so high, the New Orleans Mint could not ensure that each coin was well struck. In turn, very few O Mint coins survived with stunning eye appeal. When it comes to collecting these coins, collectors are strongly encouraged to cherry pick the best available specimens.

The 1895-O is the most desirable Morgan Dollar minted at New Orleans. For starters, its mintage of only 450,000 coins is the 9th lowest of the series. The coin is available in lower grades but becomes very rare in Mint State condition. Only 331 coins have been graded in Mint State condition, the highest of which is a lone MS67 example. This coin sold for a whopping $528,000 in November of 2020.

The 1893-O is another very rare issue. Its mintage of 300,000 coins is the lowest of any New Orleans issue and ranks fifth among the entire Morgan Dollar series. The coin is fairly scarce in Uncirculated condition, and extremely scarce in Gem Uncirculated condition. Only 10 coins have achieved Gem condition grading, the finest of which is a Mint State 65+ example that sold for $228,000 in August 2021.

The 1903-O was, for decades, considered the undisputed King of New Orleans Morgans. However, when bags of thousands of these coins were uncovered in 1962, it became apparent the coin wasn’t as rare as it had been believed to be. Still, the ’03-O remains a popular coin among collectors, as it was the first truly notable New Orleans issue.

The Morgan Dollar made a famous one-year return in 1921 after Congress authorized the production of a new silver dollar. Although Philadelphia, Denver and San Francisco struck Morgans in 1921, the absence of a 1921 New Orleans Morgan looms large. The reason for this is that the New Orleans Mint was so dependent upon the Morgan Dollar that when the series ended in 1904, there just weren’t enough coins for the branch to strike. After seven years, in 1911, the branch was officially decommissioned and its equipment was moved to Philadelphia. By the time the Morgan Dollar was brought back in 1921, it was simply not worth the hassle of returning the equipment to New Orleans.

The O mintmark was thought to be gone forever after the Civil War forced the premature closure of the New Orleans Mint. By a stroke of luck, though, the Morgan Dollar gave collectors an extraordinary last look at New Orleans coinage. Morgans from New Orleans are among the most exciting pieces of the series and are some of the most fun to collect. Rare Collectibles TV has a stunning selection of  New Orleans Morgan Dollars to begin or expand your collection.