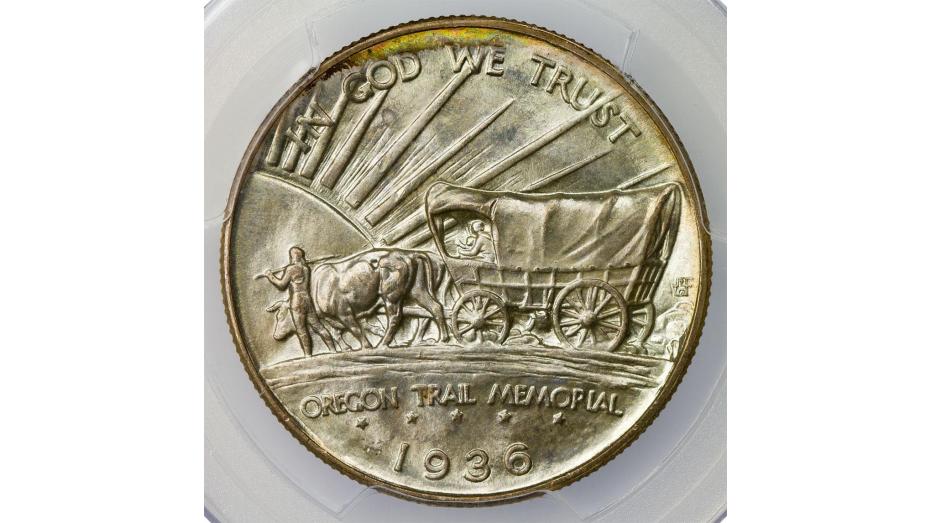 In the history of American coinage, the list of women who have designed coins has remained few. While Emily Damstra and Jennie Norris join that list with their stunning American Silver Eagle and American Gold Eagle designs, another woman is also finally being honored by having her design on circulating coinage: Laura Gardin Fraser.

Born in 1889, Laura Gardin was the daughter of an artist, her mother Alice Tilton Gardin. With encouragement through her childhood, Laura Gardin Fraser would become adept at clay models and sculptures. After briefly attending Columbia University, she went on to the Art Students’ League in New York. There she studied under James Earle Fraser.

Finding common ground as artists, Laura married James Earle Fraser in 1913. Coincidentally, James Earle Fraser’s famous Buffalo Nickel designs were first struck in 1913 as well. Laura designed several sculptures over the next decade including the Stonewall Jackson and Robert E. Lee Monument in Baltimore. The life-sized statue was a challenge as it featured both Jackson and Lee on horseback.

In 1921, Laura Gardin Fraser made numismatic history as the first woman to design a commemorative coin. The 1921 Alabama Centennial reverse features an American eagle holding a banner that reads “HERE WE REST,” a reference to the State Seal of Alabama. Laura would go on to also design the 1921 Grant Memorial coins and the 1925 Fort Vancouver Centennial Half Dollar.

One of Laura Gardin Fraser’s most famous designs was for a coin that she co-designed with her husband, James Earle Fraser. Splitting the two halves of the work between them, James took the reverse of the 1926 Oregon Trail Memorial Half Dollar while Laura sculpted the obverse. James’ depiction of a covered wagon pulled by a team of oxen perfectly complimented Laura’s obverse that featured an image of a Native American chieftain standing upright. The Frasers’ design has been widely praised, with numismatic historian Don Taxay saying it is “the most beautiful as well as the most truly ‘American’ U.S. coin.”

It was just five years later that Laura Gardin Fraser nearly received one of the greatest honors a numismatic artist could have bestowed upon them. Her portrait of George Washington was recommended by both the Bicentennial Committee and the Commission of Fine Arts to be used on the new Washington Quarter. Unfortunately, the final decision came to Secretary of the Treasury Andrew Mellon who ultimately chose John Flanagan’s design.

Despite the snub, Laura Gardin Fraser is well-known and fondly remembered in the numismatic and art worlds. She is so well-remembered that the declined portrait of George Washington was used in 1999 on a commemorative gold coin honoring the bicentennial of the president’s death. This design will once again be brought back to grace the obverse of the new American Women Quarters that will be struck from 2022 to 2025. To finally have that honor is a fitting part of the story of Laura Gardin Fraser.