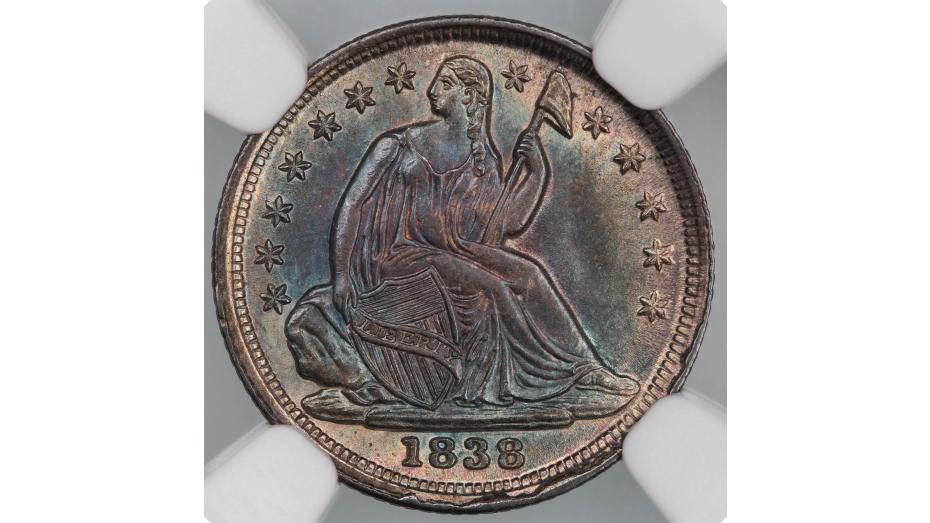 Posted in: Hall of Fame, Minor Coins
By RCTV
More from this author 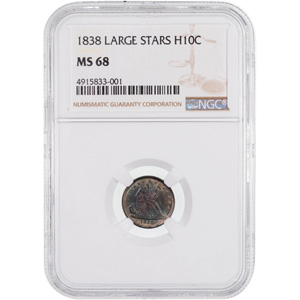 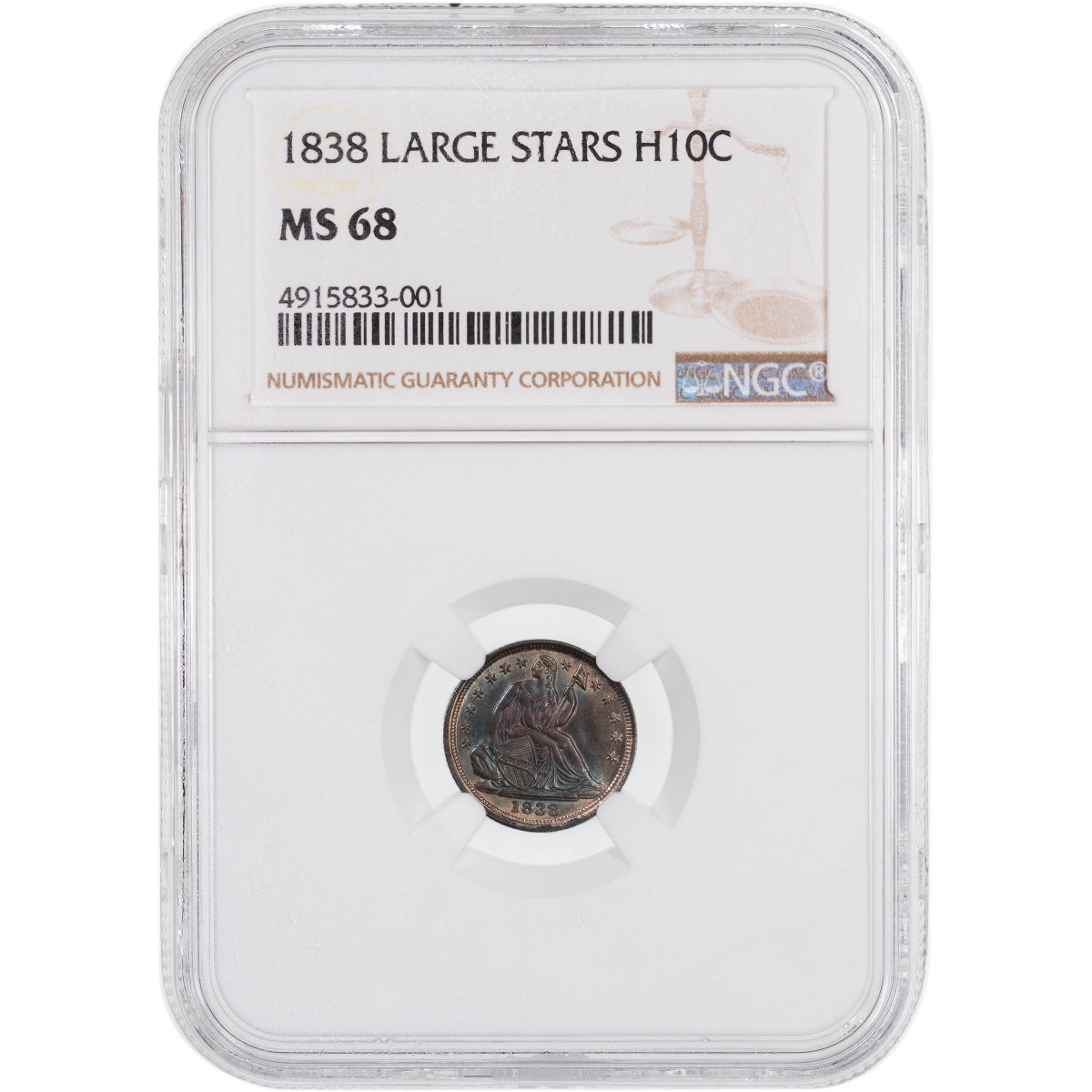 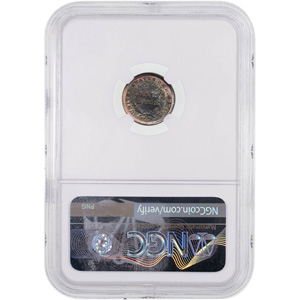 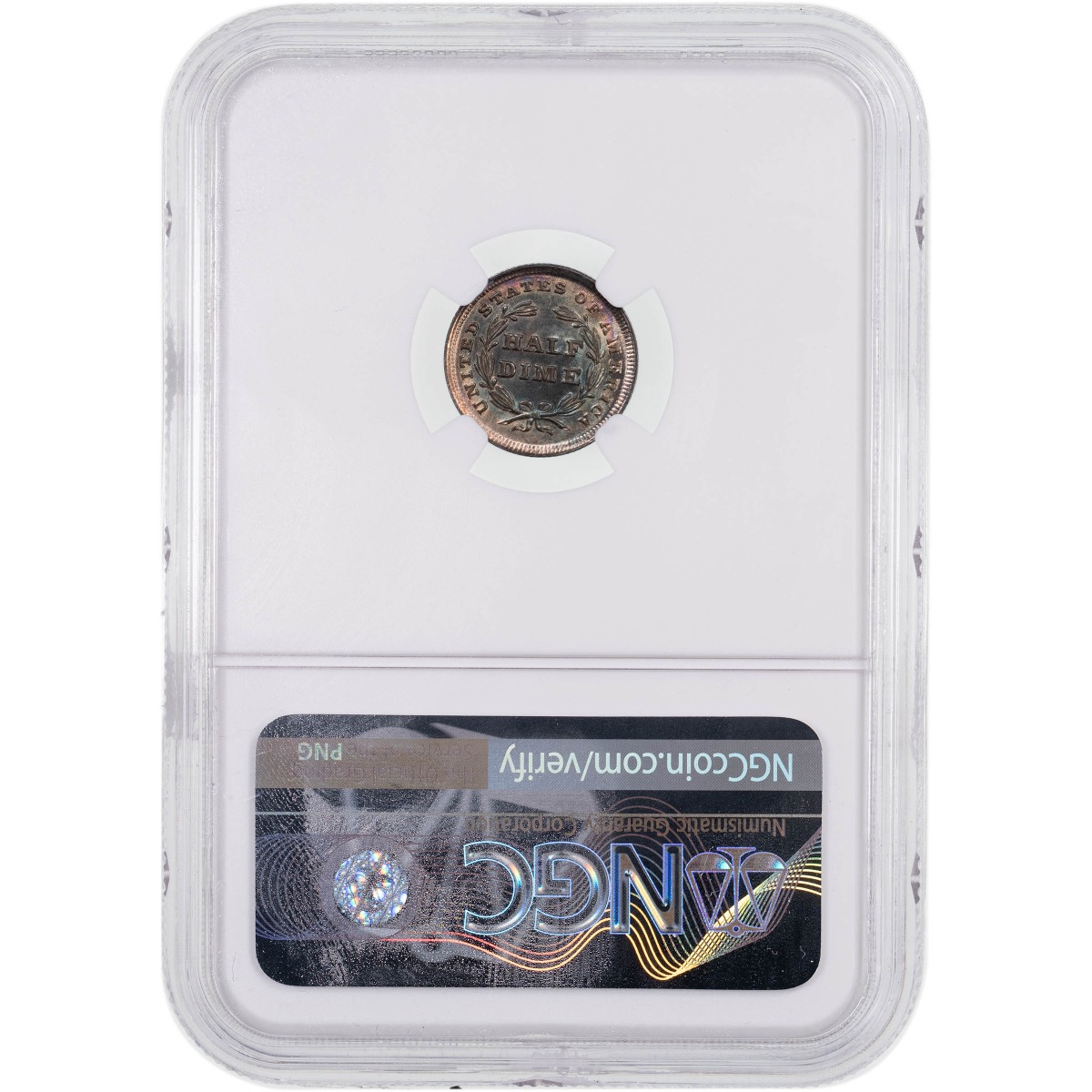 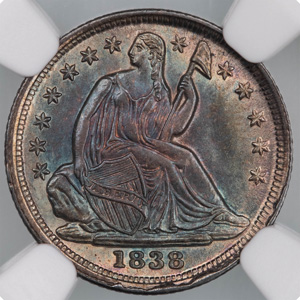 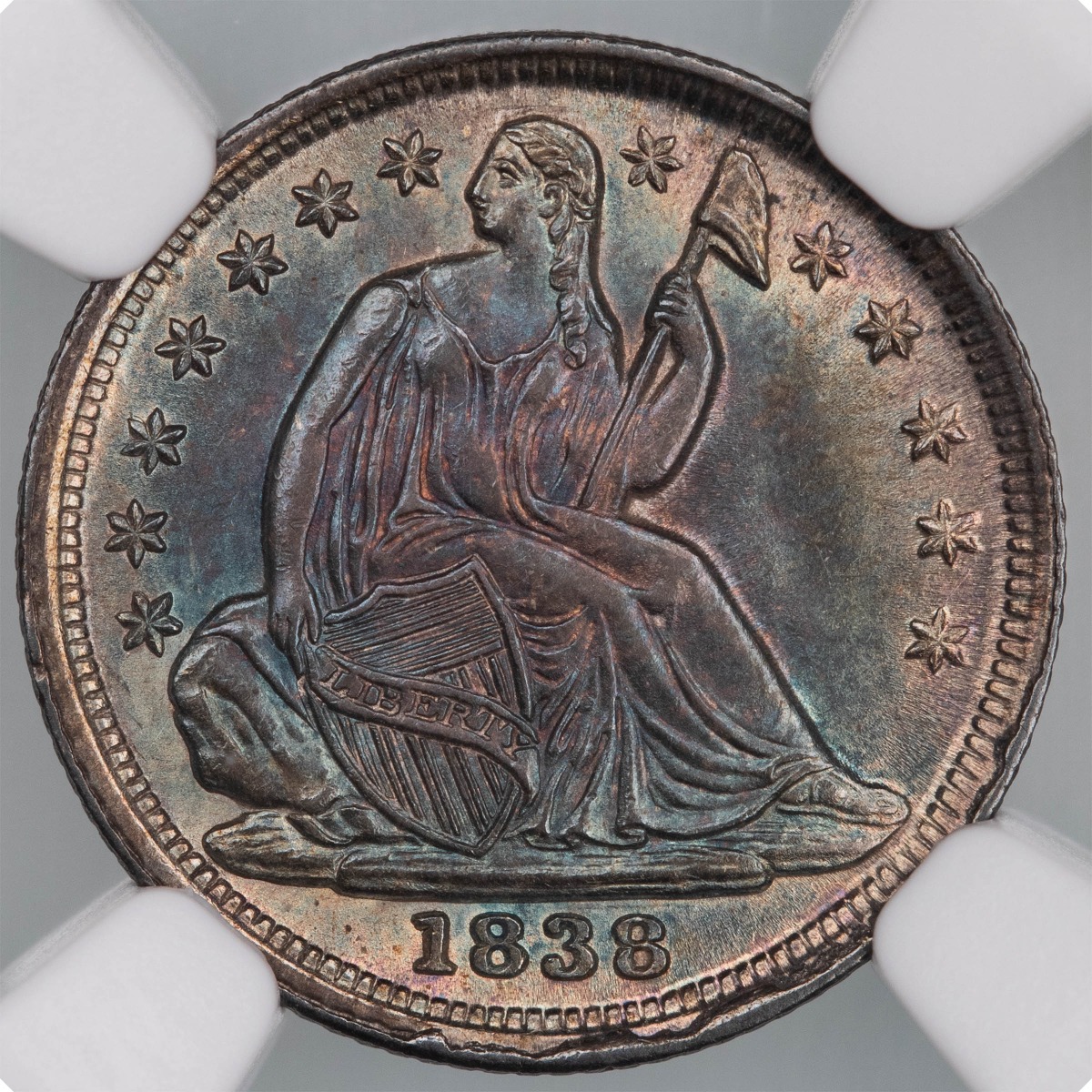 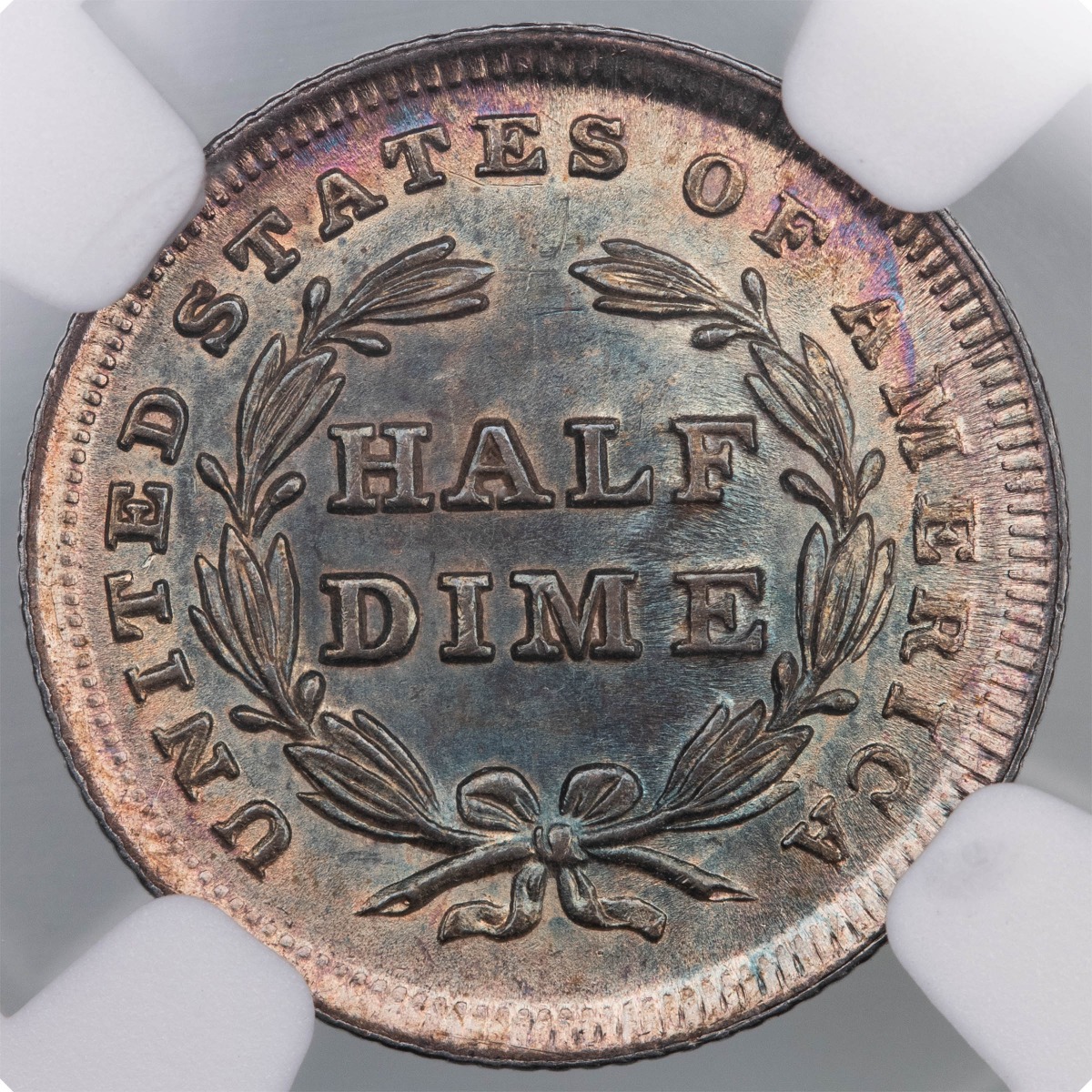