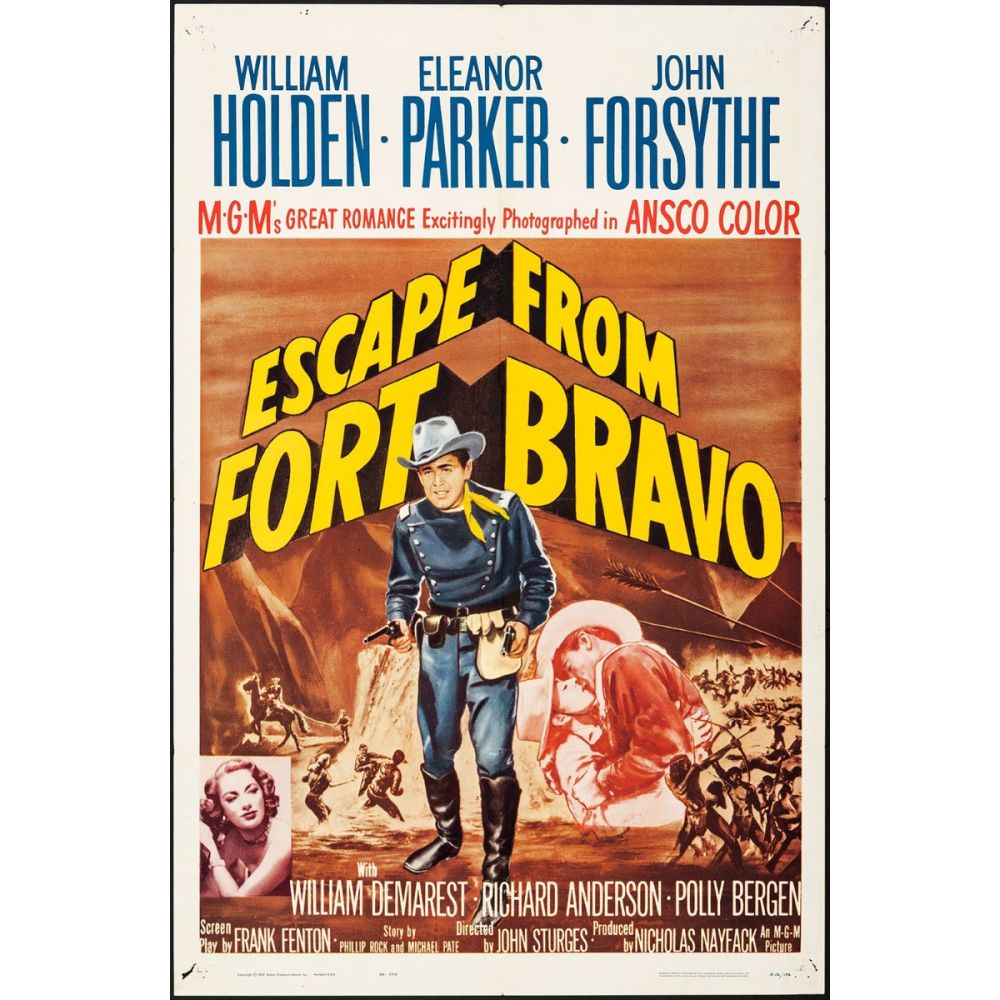 During the Civil War, a group of Confederates escapes from the Union POW camp at Fort Bravo but has to contend with the desert, the Mescalero Apaches and the pursuing Union troops.