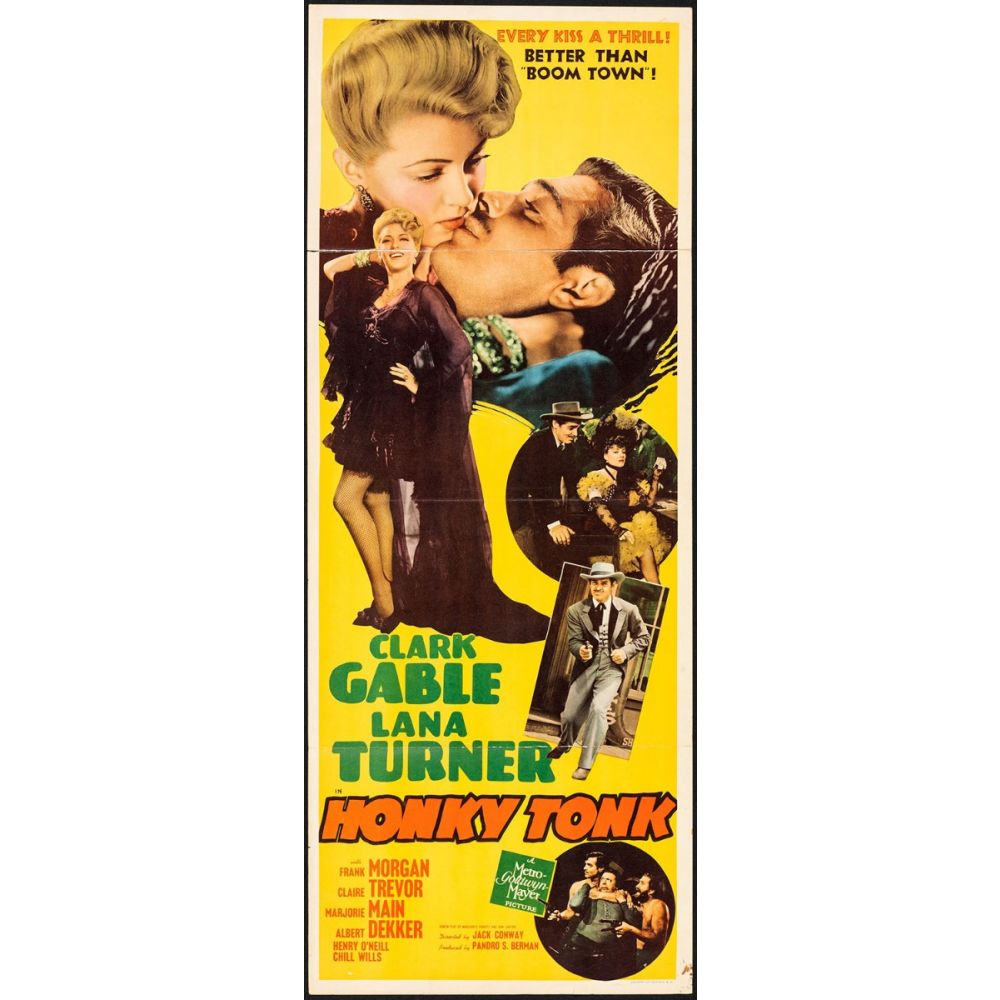 Fast-talking con-man and grifter Candy Johnson rises to be the corrupt boss of Yellow Creek, but his wife's alcoholic father tries to set things right.