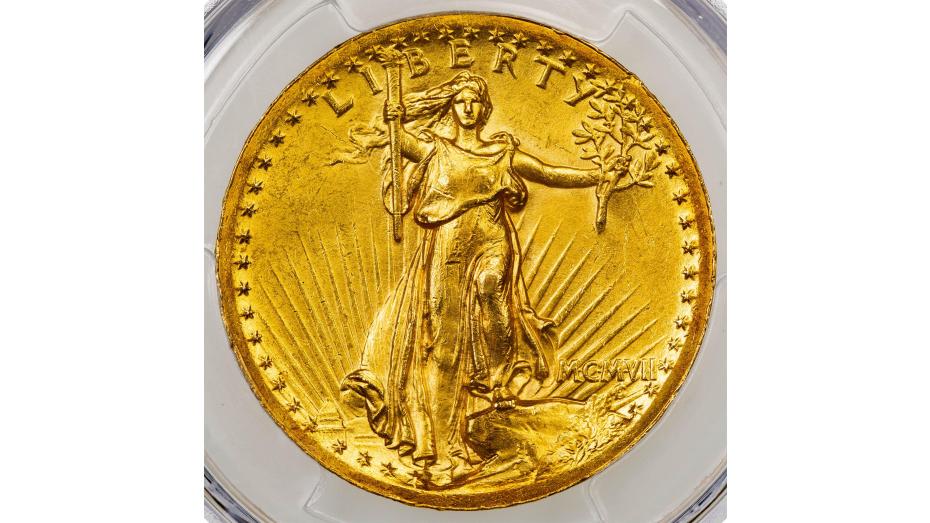 Posted in: Hall of Fame, Saint Gaudens
by RCTV

The inception of the Saint-Gaudens Double Eagle began with President Theodore Roosevelt’s famous letter to Secretary of Treasury, Leslie Mortier Shaw. This letter blatantly states: “I think the state of our coinage is artistically of atrocious hideousness. Would it be possible, without asking permission of Congress, to employ a man like Saint-Gaudens to give us a coinage which would have some beauty?”

To create work that would parallel the artistry of the Greeks, Roosevelt suggested a high relief design with a high rim to protect its intricate detailing. Augustus Saint-Gaudens wholeheartedly agreed.

Roosevelt then had the idea of using Roman numerals instead of the standard Arabic numerals used in the United States. Shaw adamantly disagreed. To avoid any obstructions from the U.S. Mint, Saint-Gaudens had the models for his double eagle produced in Paris.

During every step of the production of the Saint-Gaudens Double Eagle, Charles Barber, the Chief engraver of the time, fervently objected to the design’s creation. Barber instantly rejected the coin models. Only 24 examples were struck using these original models and the relief was so high that it took 9 strikes of the coin press to reach the desired relief. Today, these examples are known as the Ultra High Relief Saint-Gaudens Double Eagles and can sell for millions of dollars.

Due to the difficulty of striking these Ultra High Relief designs, a lower relief set of dies was produced. This new set of dies still required three strikes in order to produce a coin properly. In November of 1907, this set of dies was only used to strike 12,367 examples, which are now known as the High Relief Saint-Gaudens Double Eagles. By December of 1907, Charles Barber had lowered the relief of the Saint-Gaudens Double Eagle to the point where the coin was able to be produced with one strike.

Enjoy reading about this stunning coin? For more information on this coin and others like it, call our friendly Private Advisory Team, will open in a new window. at: 1-800-778-0624. 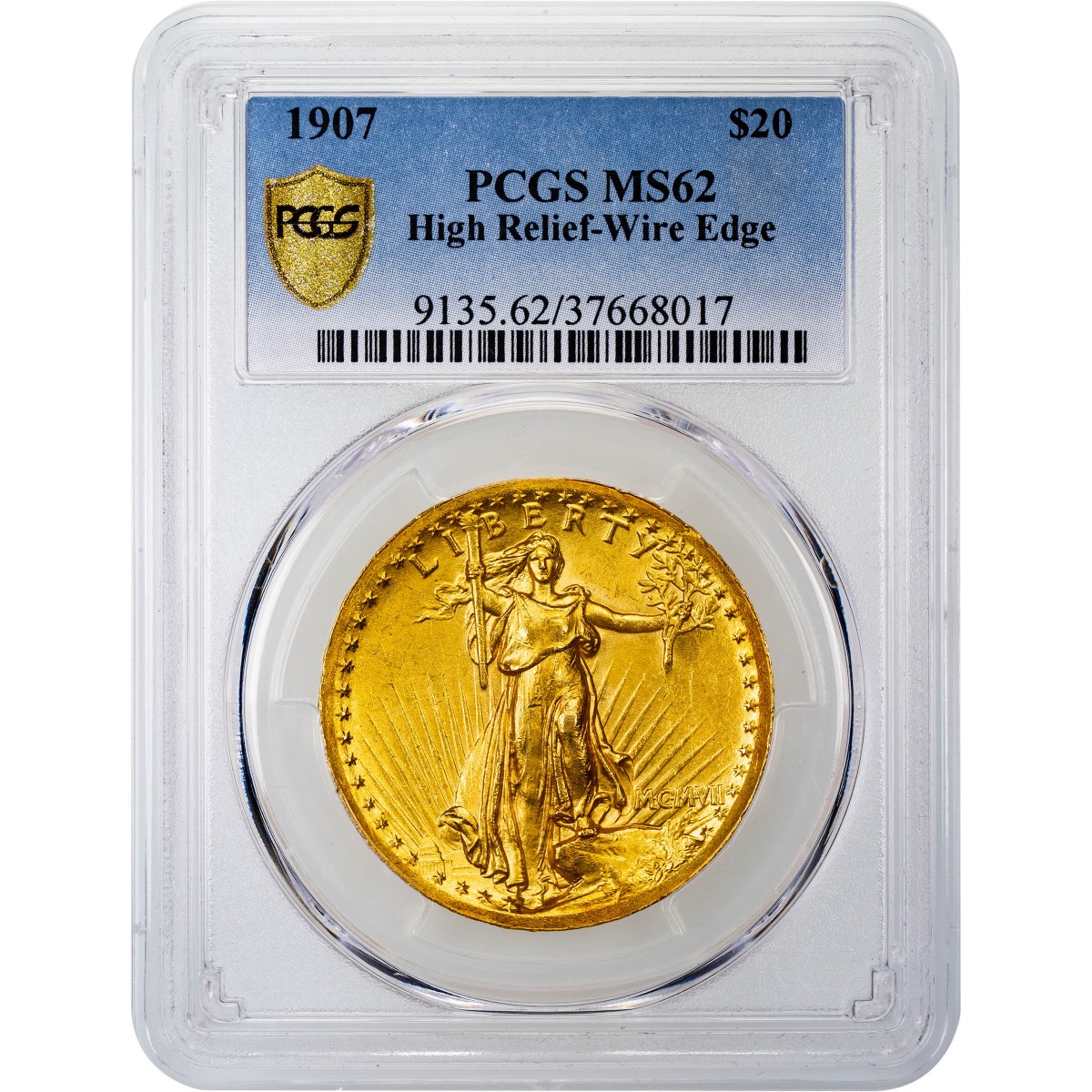 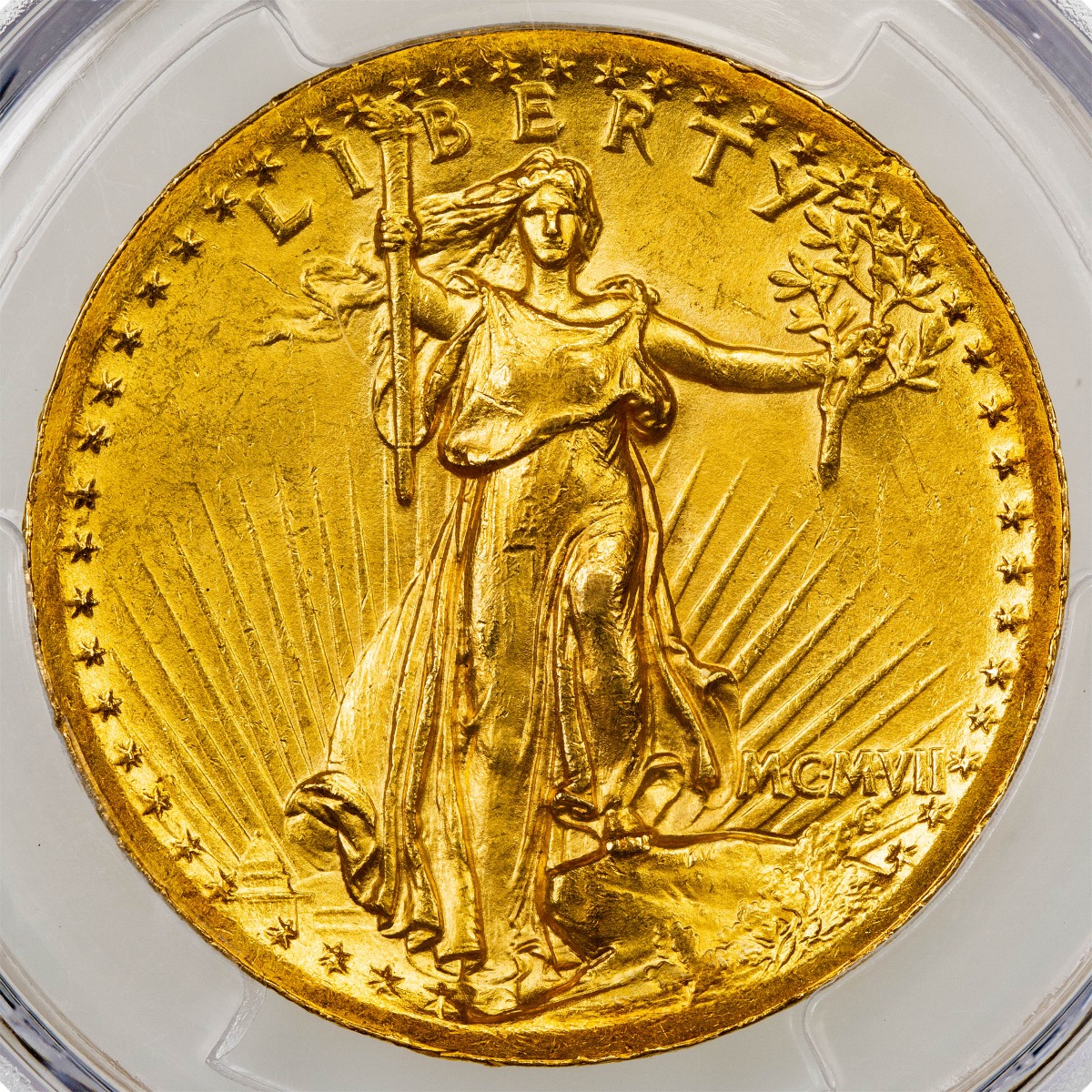 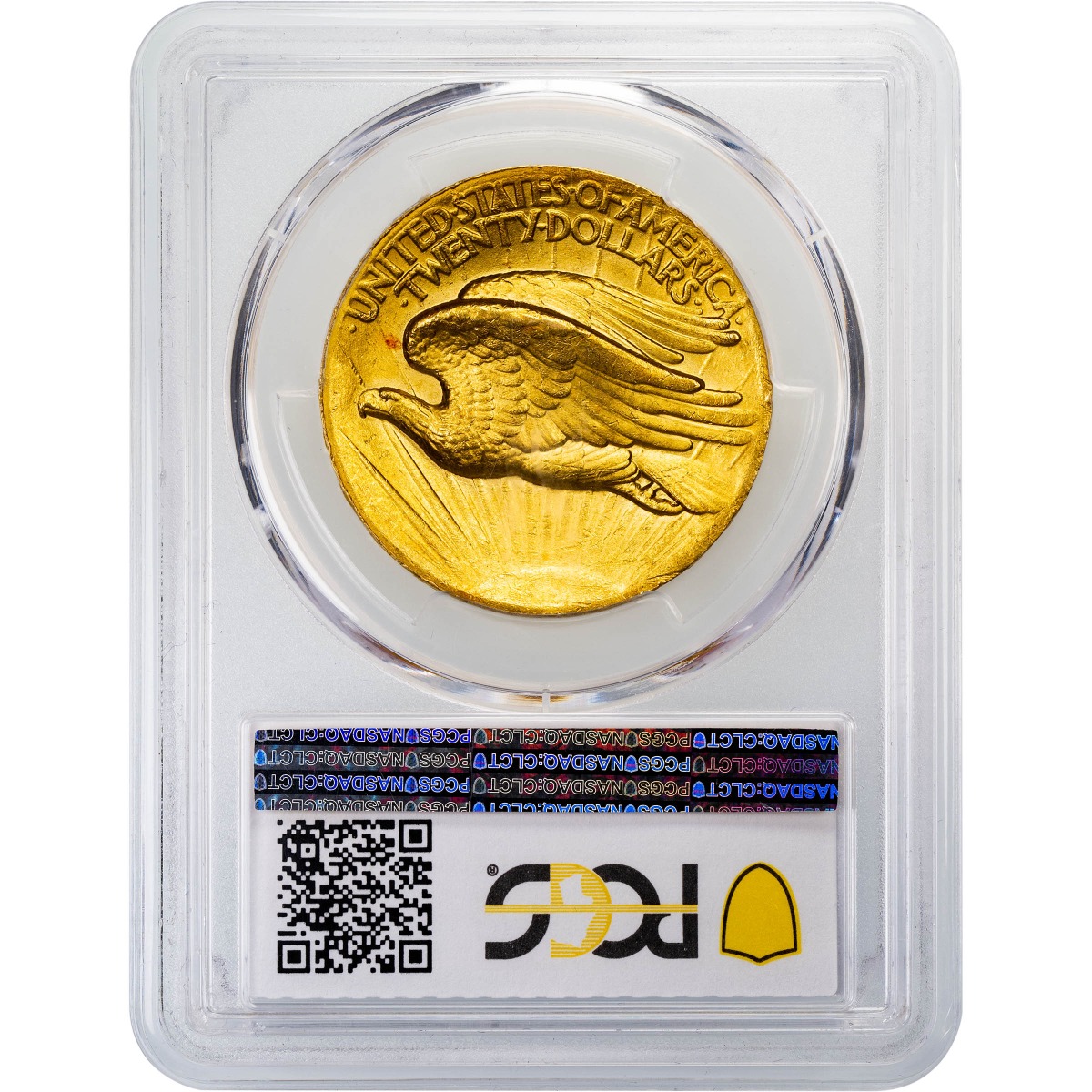 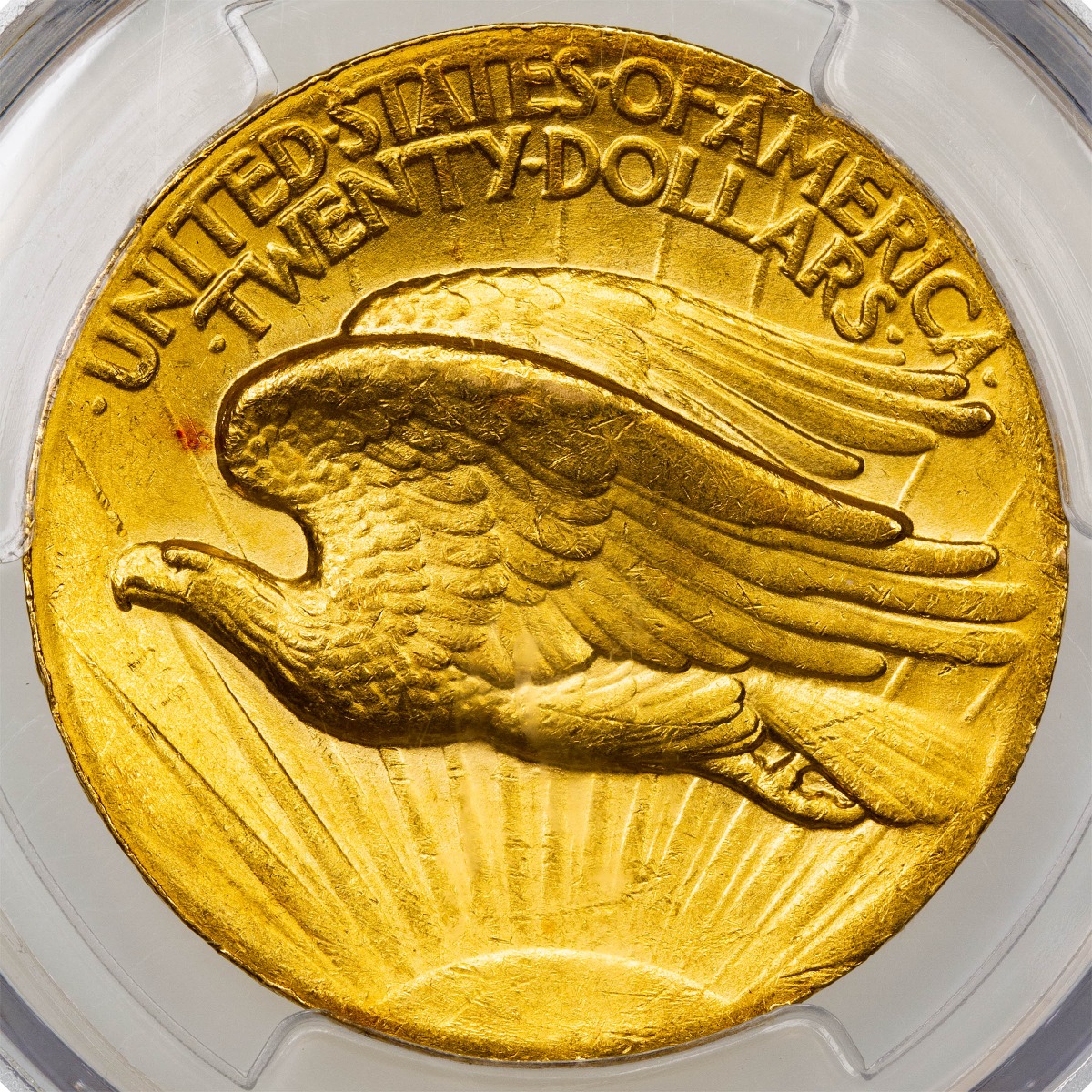